Bitcoin Crash Below $30,000 Expected by Peter Brandt as He Launches Twitter Poll to Estimate Risks

Yuri Molchan
Trading Legend Peter Brandt has launched a Twitter poll to ask his army of followers about Bitcoin’s chances to crash below $30,000 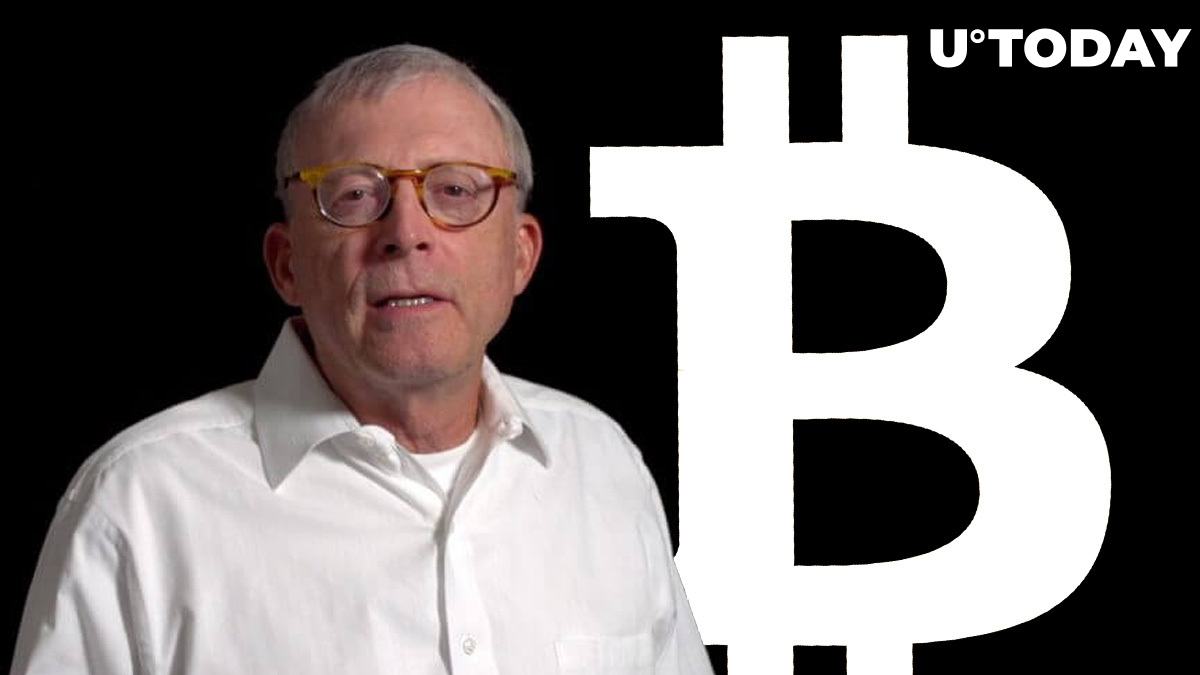 Savvy trader Peter Brandt has launched a poll to ask users how low Bitcoin can go below $30,000 as he seems to expect this drop to take place.

Prominent Bitcoin opponent Peter Schiff has published a similar tweet but he expects the flagship crypto to crash below the $10,000 mark.

Old-school commodity trader Peter Brandt has taken to Twitter to kick off a poll about the possible fall of Bitcoin below the $30,000 level soon.

Among the options provided by Brandt in it, there is Bitcoin hitting $25,000, dropping to $20,000 and even well below this level. However, he has also left an option for those who reckon that the king cryptocurrency will remain above $30,000 after all.

By now, the poll has been collecting votes for four hours, and so far 31 percent have voted that Bitcoin will not break below $30,000. 25.3 percent believe it will collapse below $20,000.

In the comment thread, Peter Brandt shared a Bitcoin chart with a pattern on it that shows why he expects Bitcoin may drop below $30,000 soon.

Vocal Bitcoin hater, CEO of Euro Pacific Capital Peter Schiff has offered a similar scenario to Brandt’s. The difference is that the gold bug Schiff believes Bitcoin is going to crash well below the $10,000 price mark.

He believes this is going to happen due to Bitcoin drawing a head and shoulders pattern now, which usually indicates a reverse in the asset price. Another reason stated by him, is that leveraged traders may be forced to start panic selling if BTC does plunge to $10,000 after all.

The $20,000 level will be a powerful overhead resistance, according to Schiff’s comment in the thread.

Bitcoin continues to carve out the right shoulder of an ominous head and shoulders top pattern. If #Bitcoin takes out the June low, the market could easily collapse below $10K, especially if leveraged speculators are forced to sell. No one seems to acknowledge this possibility.

CryptoQuant analytics agency has tweeted that since June 15, the Bitcoin Netflow (30-day MA) has remained negative.

This means that Bitcoin is being withdrawn from crypto exchanges into cold storage vaults by both institutional and retail investors.

Usually, this situation leads to an asset’s price increasing, the CryptoQuant team commented.