Arman Shirinyan
Some indicators are already screaming "buy," but there's a catch 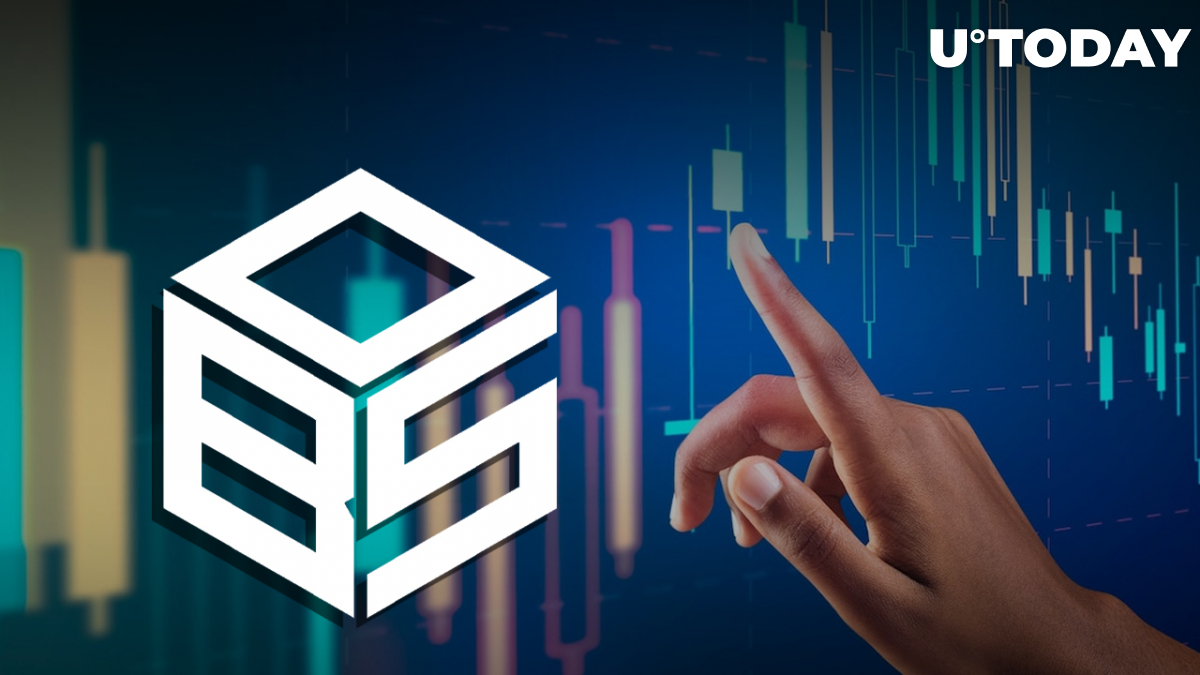 Despite the poor performance of the cryptocurrency market, many indicators suggest that it might be one of the best times to buy the digital gold, considering its undervaluation following the massive liquidations volume on the market.

The indicator used by Clemente is the Dormancy Flow metric that shows the average number of days each transaction remains dormant. The metric reflects the spending pattern of market participants.

Lowest reading on dormancy flow EVER.

Either this signal is broken and this time is different or this is one of the best accumulation opportunities for BTC ever. pic.twitter.com/hDThFVllHj

As the history of Bitcoin's movement suggests, the decreasing dormancy flow almost always indicates that a mid- or even short-term bounce should be around. The last time the market saw such a low spending rate was back in 2015, when a number of dormant Bitcoins on the network reached the all-time high.

Clemente also assumed that the signal is no longer providing viable information and might be "broken" as the market's condition has since changed. Unfortunately, there is no way to check if the indicator works properly until Bitcoin shows upward volatility.

"Bitcoin won't be the same anymore"

Various investors and industry experts assumed that Bitcoin will never move in the same manner since it will mostly follow the stock market, which is highly affected by the Fed's rhetoric.

The main reason behind the "new paradigm" for Bitcoin is the institutional exposure the market received back in 2021. As more institutional investors join the crypto market, we are going to see more correlations with traditional financial markets.

Additionally, some economists believe ‌the cryptocurrency market has matured enough to avoid moving in four-year cycles and losing up to 90% of its value during them. Unfortunately, the thesis is being debunked by BTC, which has already lost 65% from the ATH.