Alex Dovbnya
James Clear, the author of ‘Atomic Habits,’ has tweeted that he really wants Bitcoin to succeed right now 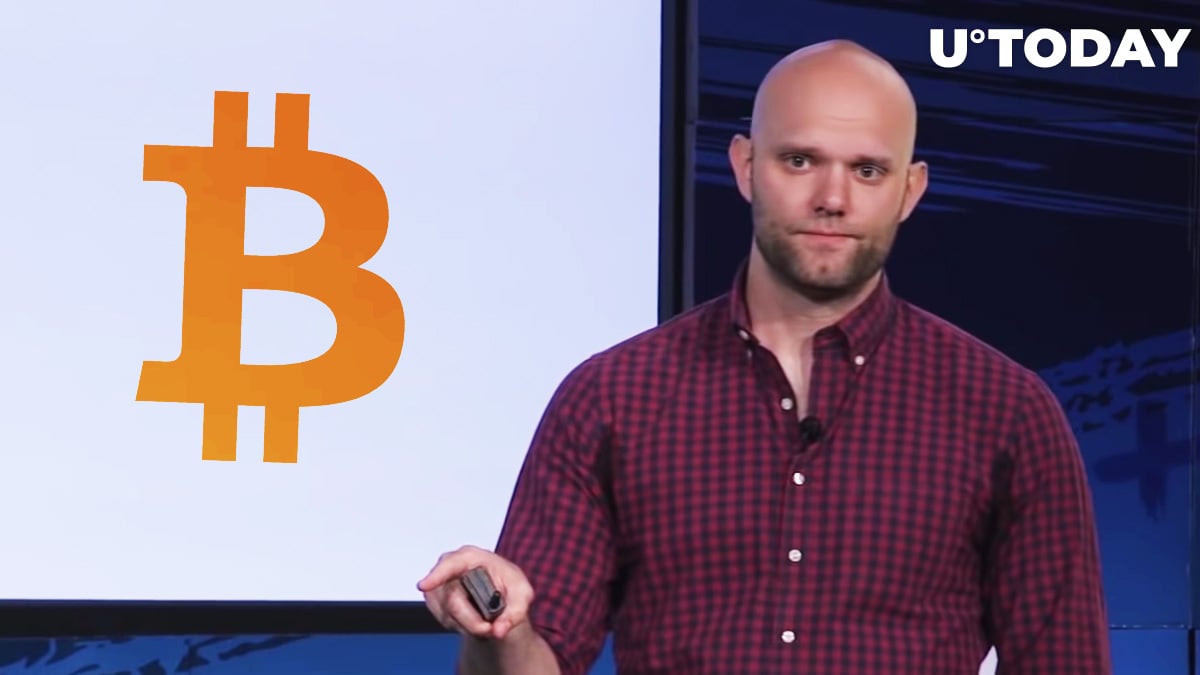 The man who taught the world how small changes can have a huge impact on your life has just come out as a Bitcoin believer.

James Clear, the author of bestseller ‘Automic Habit,’ recently tweeted that he really wanted the leading cryptocurrency to succeed during these times of uncertainty.

This whole situation really makes me want Bitcoin to succeed.

This Bitcoin endorsement instantly went viral, and some of Clear’s followers, in fact, claimed that his books helped them stay focused on stacking sats. 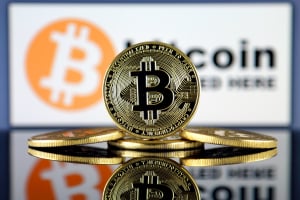 The clock is ticking

As reported by U.Today, commodity trading vet Peter Brandt claimed that Bitcoin didn’t have much time left to prove itself during this economic crisis.

Satoshi, the coin’s elusive creator, timely published the white paper shortly after the Lehman bankruptcy. The future of the currency depends on whether or not it can survive its first recession (or even depression). 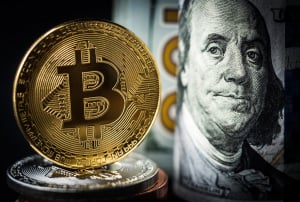 Bitcoin is struggling to stand out

Yesterday, Bitcoin nemesis Peter Schiff made an acrimonious remark about Bitcoin failing to rally with broader markets. After another six percent uptick, the Dow managed to resume its bull market after the U.S. Senate approved the emergency stimulus package that is worth more than $6 trln. Meanwhile, Bitcoin didn’t move the needle despite its recent correlation with the stock market.

However, Dan Tapiero, the founder of Gold Bullion International, mentioned that it was unreasonable to compare it to BTC since it gets zero help from central banks, unlike stocks and bonds.