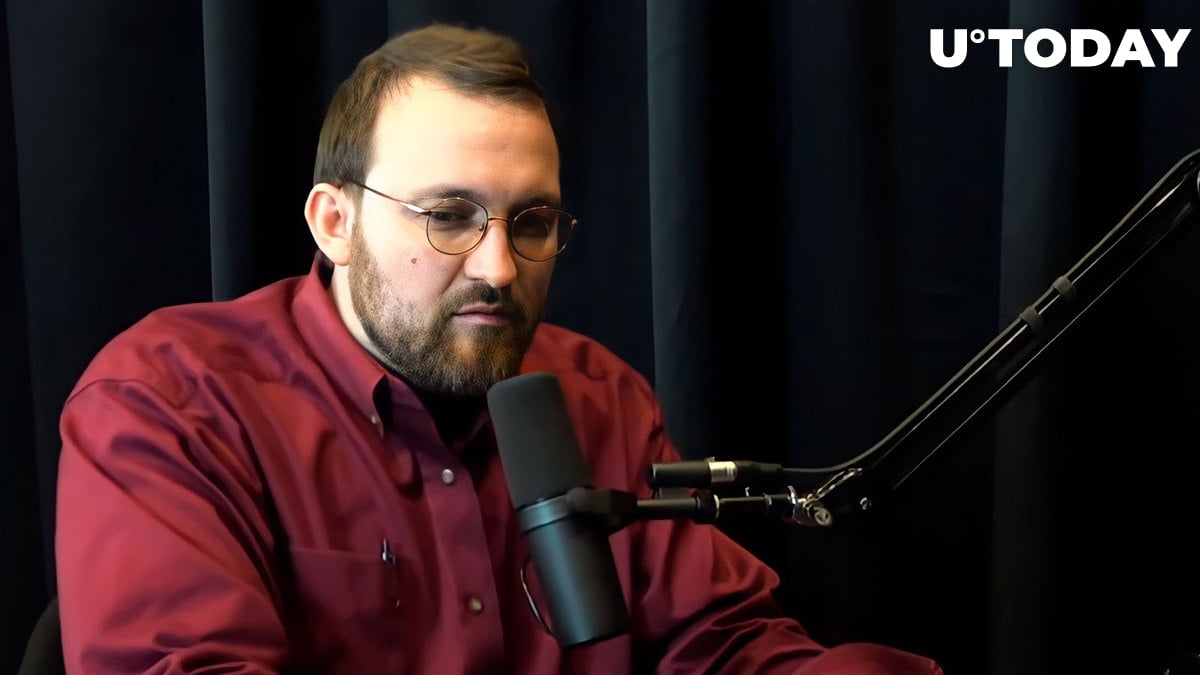 Cardano founder Charles Hoskinson is excited about the newly released Ledger Stax. According to him, "Cardano looks pretty good on the Stax." The newly launched Ledger Stax enables users to manage over 500 digital assets, including Cardano, NFT collections and a range of Web3 apps, through the Ledger Live app, connecting their smartphones via Bluetooth.

Ledger has been a strong Cardano backer, even announcing support for the blockchain during September's Vasil hard fork.

In July, Ledger expanded support for the Cardano ecosystem, adding 100 more native tokens on the Ledger Live app while leveraging the security of the Ledger Nano. The list of tokens supported by Ledger includes World Mobile Token (WMT), ADAX (ADAX) and several others. Ledger Live added support for ADA in mid-June.

On Dec. 6, cryptocurrency wallet provider Ledger announced the launch of its new Ledger Stax wallet, which was developed in collaboration with Tony Fadel, co-creator of the iPod and iPhone.

The new Ledger wallet boasts an exceptional and cutting-edge design modeled after high-end Samsung smartphones. Even when the wallet is turned off, users can still browse their NFT collections. Shipments of Ledger Stax will begin by the end of March 2023.

Time is necessarily relative to every participant in the blockchain system and is critically important to support and maintain the safety properties of the Ouroboros consensus protocol. Also, synchronizing time over a network of nodes takes time.

Cardano's network parameters are set in such a way that the block time on the chain is 20 seconds. These parameters are unlikely to change in the short term, according to IOG.