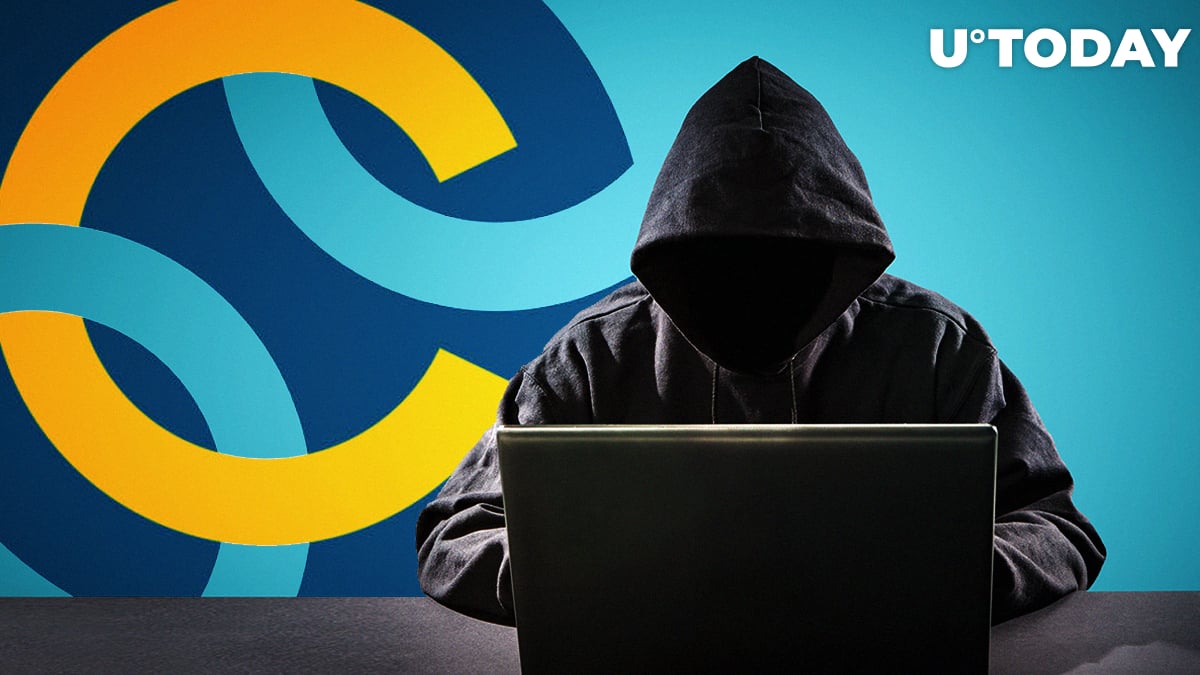 The blockchain analytical firm Chainalysis has taken to its Twitter account to make an important announcement. The blockchain sleuth now supports XRP.

The company has stated that they will be working with the top 70 exchanges identified that support XRP trading and are going to identify major scams and hacks that involve XRP.

The company promises to reveal the data within the coming weeks.

“Announcement: Chainalysis now supports XRP! We're launching with the top 70 XRP exchanges identified and plan to roll out identifications of major XRP scams and hacks in the coming weeks.”

Earlier, U.Today reported that the financial ratings agency Weiss Ratings had criticized Chainalysis for spying on people via public blockchains and getting paid from the US government for that.

As per Weiss Ratings that cites public data, over the last five years Chainalysis has received over $10 mln for this work and is about to receive another $14 mln. 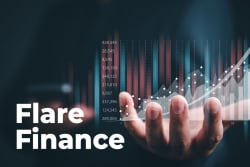 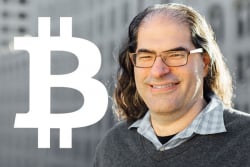