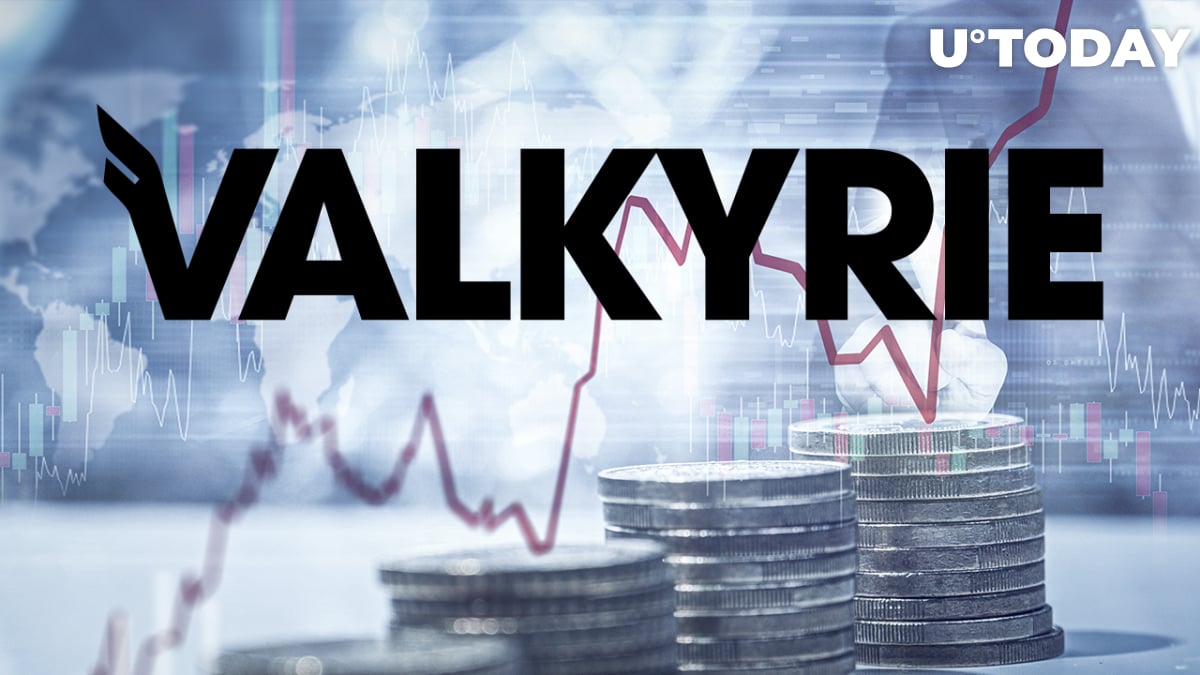 Investors are required to put at least $25,000 into the trust. The investment vehicle offers share redemptions on a daily basis.

The launch of the new investment vehicle is expected on Avalanche's institutional adoption. McClurg says that sophisticated investors are increasingly asking for new projects in the decentralized finance sector.

In April, Bloomberg reported that Ava Labs, the Brooklyn-based company behind the popular blockchain, had raked in $350 million in funding.

Related
Dogecoin Used to Purchase NFTs Worth $600,000 in Historic Transaction

A growing family of trusts

With the addition of the Avalanche Valkyrie Trust (VAVAX), Valkyrie now operates a total of seven investment vehicles that track the value of separate cryptocurrencies. The Nashville-based financial firm offers exposure to such cryptocurrencies as Bitcoin, Algorand, Dash, Polkadot, TRON and Zilliqa.

In addition, Valkyrie operates a multi-coin trust. As reported by U.Today, the exotic product, which includes only proof-of-stake cryptocurrencies, was launched in late April.