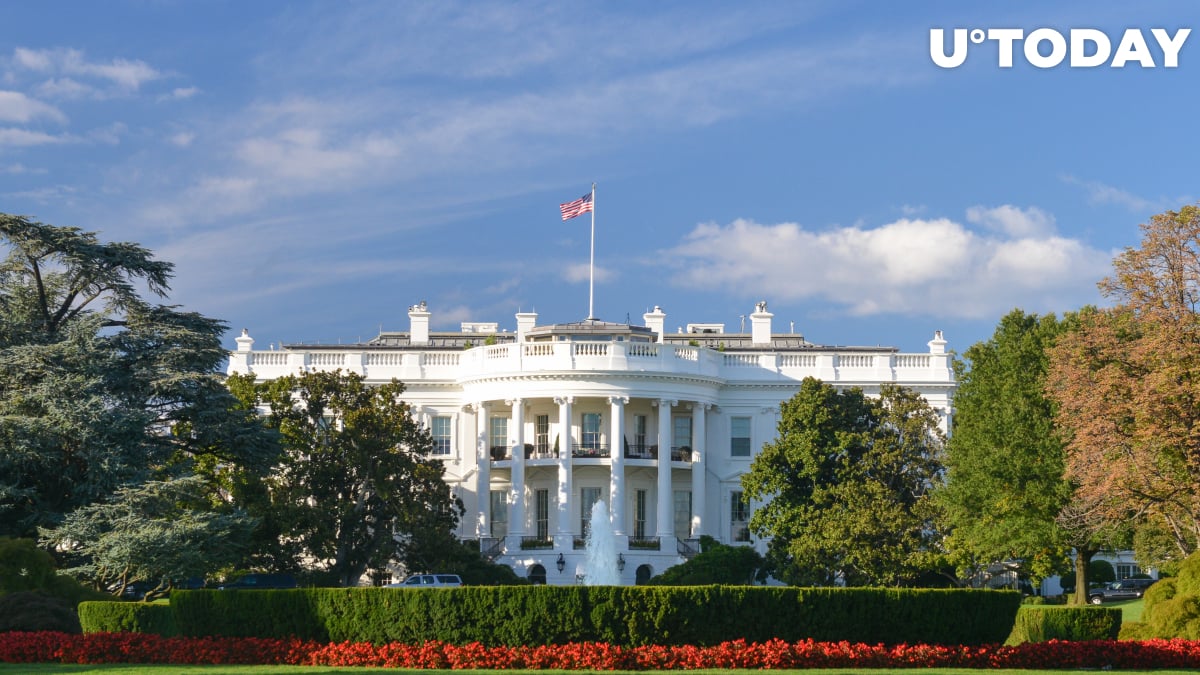 According to a July 6 report by CNN, the White House is in the process of finalizing its ransomware-battling strategy.

It involves working with countries that are part of the Five Eyes alliance to make foreign cryptocurrency exchanges report suspicious transactions to governments.

The National Security Council plans to prohibit companies from paying ransoms while beefing up their cybersecurity.

Some have already criticized the idea of imposing a blanket ban on payments, with Cyber Threat Alliance CEO Michael Daniel pointing out that it would hurt the victims:

Prohibiting payments immediately is not a workable strategy because it will impose too many costs on innocent victims.

Related
Alabama Congressman Buys Dogecoin, Cardano, and Ethereum
Ransomware has once again become a national issue after a supply-chain attack on Miami-based software company Kaseya crippled up to 1,500 businesses around the world earlier this month.

As reported by U.Today, Russia-linked cybercrime gang REvil—which took credit for the breach—started demanding a $70 million Bitcoin payment for a universal decryptor.

REvil also offers individual victims to pay $45,000 worth of Monero to regain access to their files.

President Joe Biden is urging the affected companies not to send payments.

The hackers have now lowered the asking price to $50 million, which might be a sign of desperation.