Still Waiting for Bitcoin Price to Go to $100,000? This Executive Says Traditional Cryptocurrencies Won't Be Part of Next Crypto Craze

Alex Dovbnya
After being overshadowed by traditional cryptocurrencies, NFTs could be the next big thing, according to Craig Russo 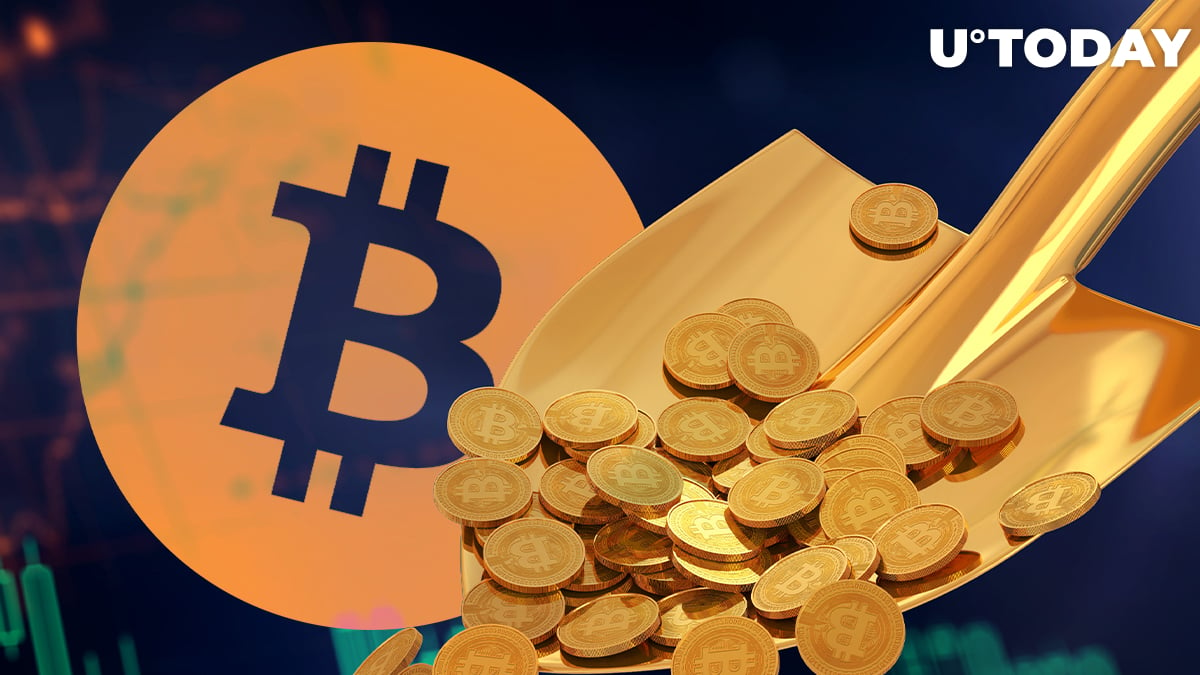 Bitcoin and Ethereum defined the cryptocurrency craze of late 2017 along with a bunch of altcoins, but Polyient Games’ director of innovation Craig Russo believes they might not be a part of the next crypto frenzy, according to his recent interview with VentureBeat.

Russo presumes that those who are staring at charts and waiting for the Bitcoin price to start a rally to $100,000 are missing the forest for the trees -- non-fungible tokens could be the next big thing:

NFTs represent a group of digital assets whose main characteristics are their uniqueness and indivisibility.

ERC-721 is the de facto standard creating new NFTs on the Ethereum blockchain.

While mainstream audiences seem to assume that there is merely a fine line between ordinary cryptocurrencies and NFTs, Russo believes they will eventually be able to tell the difference.

But as this technology develops, and we’re able to kind of mask that blockchain layer to a point where it’s no longer associated with kind of traditional cryptocurrencies, then people can understand it in the context of items being bought and sold.

In the end, according to Russo, this industry niche is going to have its own Bitcoin moment, which is why Polyient Games is now investing in early-stage startups that work on approachable infrastructure for blockchain games.

CryptoKitties, the Ethereum-based game with virtual cats, became the star of the previous bull run, with some digital Beanie babies being sold for almost more than $114,000 in December 2017.

As expected, it ended up being just another fad that only had 400 active daily users by August 2018.

Part of the problem is that blockchain gaming is mainly rife with card games in the likes of God Unchained and fails to reach the quality of traditional games.