Tomiwabold Olajide
Shiba Inu has witnessed growth on all fronts 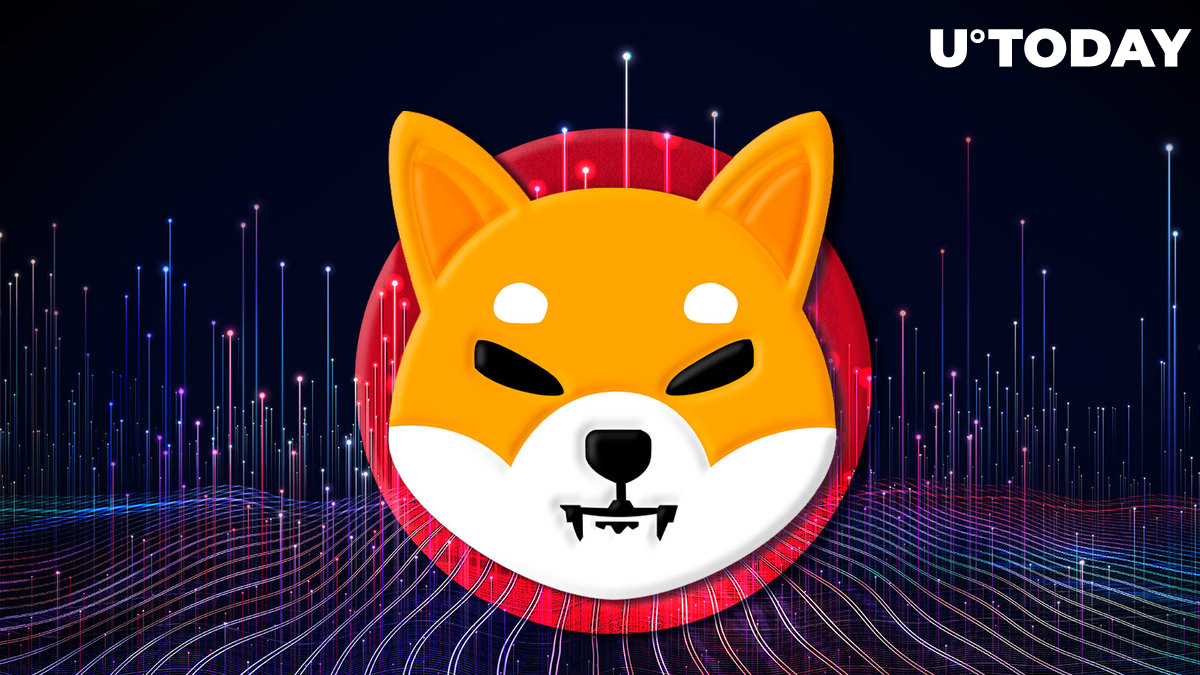 Shiba Inu (SHIB) is marking its second anniversary, having launched in August 2020, with an initial supply of one quadrillion tokens.

Within a space of two years, the touted ''Dogecoin killer'' has witnessed growth on all fronts.

Community: At the time of writing, Shiba Inu holders have reached 1,216,316, per WhaleStats data, while SHIB boasts 3.4 million followers on Twitter.

Collaborations: Shiba Inu has seen numerous "partnershibs" over time. Most recently, Shiba Inu announced its partnershib with world-class visualization studio The Third Floor (TTF) for the design and construction of its SHIB.io The Metaverse Project. In December 2021, Shiba Inu Games joined forces with PlaySide to work on a mobile game that will feature NFTs from the "Shiboshi" collection. Also, Shiba Inu announced a collaboration with designer John Richmond, entering the fashion world.

In February, Italian restaurant Welly underwent a rebranding after its partnership with Shiba Inu. Payments gateway NOWpayments also continues to expand its support with SHIB. The list is endless in a way.

Launches and ongoing development: The first breakthrough was the launch of Shibaswap in July 2021. In late March 2022, Shiba Inu's Metaverse was born. Also, the Shiba Inu official burn portal was launched in April of this year, resulting in billions of Shiba Inu tokens being burned. Ongoing developments include Shiba Inu's main financial components, Shibarium, SHI (Shiba Inu stablecoin) and SHIBFE, which are nearing completion. Others include ShibaSwap 2.0, Shiba Inu Games x Playside, and so on.

Additions to the Shiba Inu team: In November, Shiba Inu revealed William Volk as the lead consultant for Shiba Inu Games. Shiba Inu also announced the retention of its first legal counsel: Craig Kessler Esquire (CK1), alongside additions to the Metaverse teams in the persons of Sherri Cuono, Marcie Jastrow and David Kern.