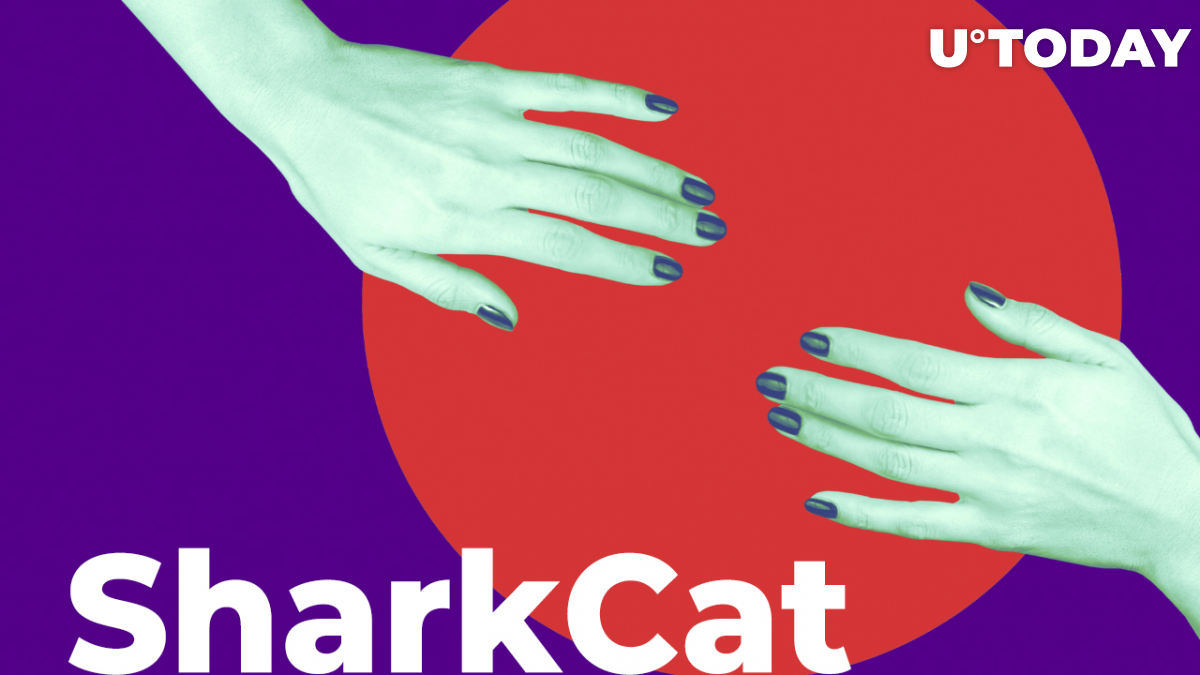 12 tribes of SharkCat are ready to explode onto OpenSea

According to the official announcement shared by the SharkCats team on its blog and social media channels, on Dec. 5, 2021, its inaugural collection will be released on the OpenSea platform.

?Mint Price is Out!?

The leaders of the project shared the prices for three tiers of users. For each SharkCat, the OG price is set at 0.065 ETH, the whitelist (or WL) price is 0.075 ETH and the regular public sale price is 0.085 ETH. As such, OGs can get their NFTs with more than a 23.5% discount.

The OG and WL statuses can be obtained in the product’s official Discord server. To qualify for the OG label and white-listing, GameFi enthusiasts can take part in a number of community-driven activities.

The characters released will represent all of the 12 tribes of the SharkCat metaverse. In the future, they will be made into games, comic books and cartoons and will be released as in-game characters in The Sandbox.

To celebrate the upcoming OpenSea launch as a crucial milestone in SharkCat’s progress toward global adoption, its team decided to announce a number of gamified initiatives for its supporters.

After the conclusion of the large-scale Mystery Box airdrop that took place on Nov. 20-21, 2021, SharkCat enthusiasts can take part in a fan art contest and a Big NFT Giveaway.

Participants in the fan art contests will have a chance to win their own fan artwork as SharkCat NFTs. Also, both winners and fair participants will be granted OG status for their contribution.

SharkCat is one of the partners of the Cool Cats Tron ecosystem. As covered by U.Today previously, this project is going to start the largest NFT distribution in the history of the segment.

Related
$100,000 NFT Giveaway Launched by Cool Cats in Collaboration with Tron and ApeNFT

The net value of tokens and prizes will total $100,000. SharkCat participates in the Cool Cats Tron campaign with five NFTs and a cash prize pool.

Both initiatives are set to mirror the explosive growth of the SharkCat community on all social media platforms. In the first weeks of its activity, the product built an army of 18,000 followers on Twitter and 9,000 members on Discord.

Avalanche (AVAX) Jumps 15% as New Network Upgrade Is Released, Here's What Has Changed