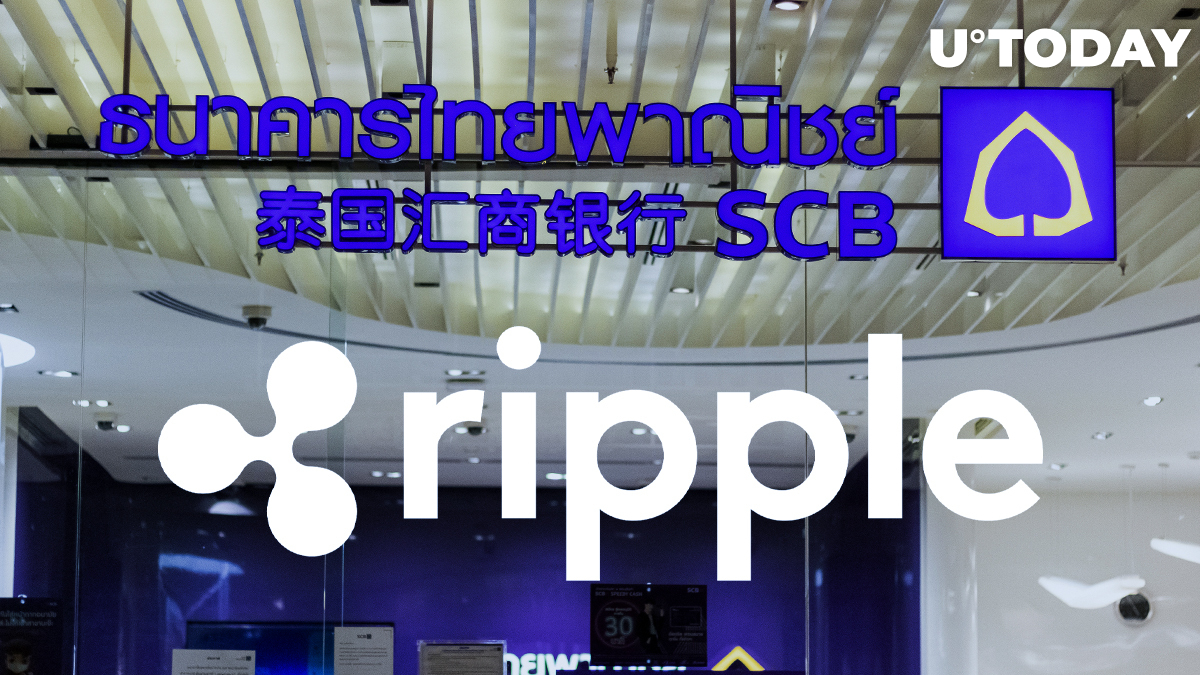 PR Newswire has published a press release stating that two financial companies based in Singapore—Lightnet Group and Siam Commercial Bank—have joined forces in a partnership to improve Lightnet's remittance service.

Siam Commercial Bank (SCB) is a member of RippleNet and works on the technology provided by the blockchain decacorn.

Singapore-based fintech Lightnet has revealed its partnership with RippleNet member Siam Commercial Bank, one of the country's largest banks.

As the press release has it, this partnership will enable the bank's customers to access the bank's remittance service from any Thai bank, as well as from PromptPay.

This is a state-sponsored platform that powers SCB's cash wires between banks.

But mainly, in this partnership, SCB will help Lightnet modify its remittance system, deal with clearing payments and perform easy real-time cash transfers between Thailand and any corner of the world.

According to SCB's Srihanath Lamsam, the bank often offers a financial hand to local fintech startups from its $100 million fund.

He added that by supporting fintech companies, Siam Commercial Bank ensures its own digital development and transformation.

Lightnet's goal is to promote financial mobility and banking the unbanked by including them into the global remittance system.

It uses Velo blockchain protocol in its work and is a leading remittance and settlement network in the Asia Pacific region.