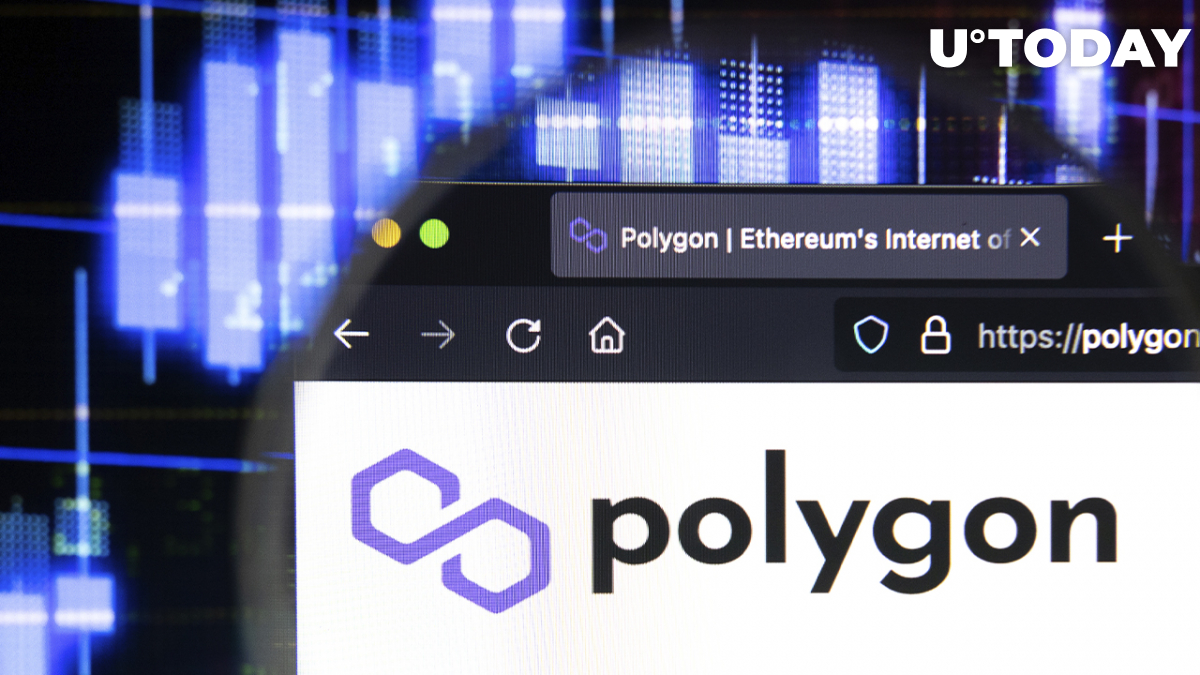 In a recent tweet, the Polygon network mentioned the much anticipated EIP-1559 upgrade going live on its mainnet. According to Polygonscan, the London hard fork upgrade went live at about block 23850000, or 3:00 a.m. UTC today.

Folks, #EIP1559 is a few hours away from going live on the #Polygon mainnet.

According to cryptoanalyst Lark Davis, MATIC's price is pretty quiet despite the big news.

At the time of publication, MATIC was trading down 9.87% at $2.16 according to CoinMarketCap data. This might be partly due to the ongoing market declines that saw the Bitcoin price dip below $42K and the majority of the altcoin tokens losing value.

Polygon maintains correlation with Bitcoin following its price moves while IntoTheBlock gives MATIC a 30-day Bitcoin correlation at 0.85, which is quite high.

As stated in a blog post, Polygon receives the same fee-burning mechanism with the EIP-1559 upgrade, destroying MATIC tokens. It also does away with the first-price auction approach of determining network fees, which improves cost estimates but does not lower gas costs.

EIP-1559 eliminates the first-price auction as the primary mechanism for calculating fees. Instead, for transactions to be included in the next block, there is a distinct base charge and a priority fee to expedite processing. The base cost is then burned, which varies based on network congestion.

The burning takes place in two stages, beginning on the Polygon network and ending on the Ethereum network.

Despite the dip seen in the MATIC price, several technical and fundamental factors are lining up for a price increase in the medium term.

Technically, analysts foresee a bullish cup and handle pattern forming on the MATIC daily price chart in continuation of its uptrend. In the last 24 hours, MATIC has seen a rise in whale activity as it ranks as the most traded token among the top 1,000 ETH wallets, as per WhaleStats.