Vladislav Sopov
PARSIQ, a platform for decentralized data monitoring, shares updates on its formidable growth in 2021 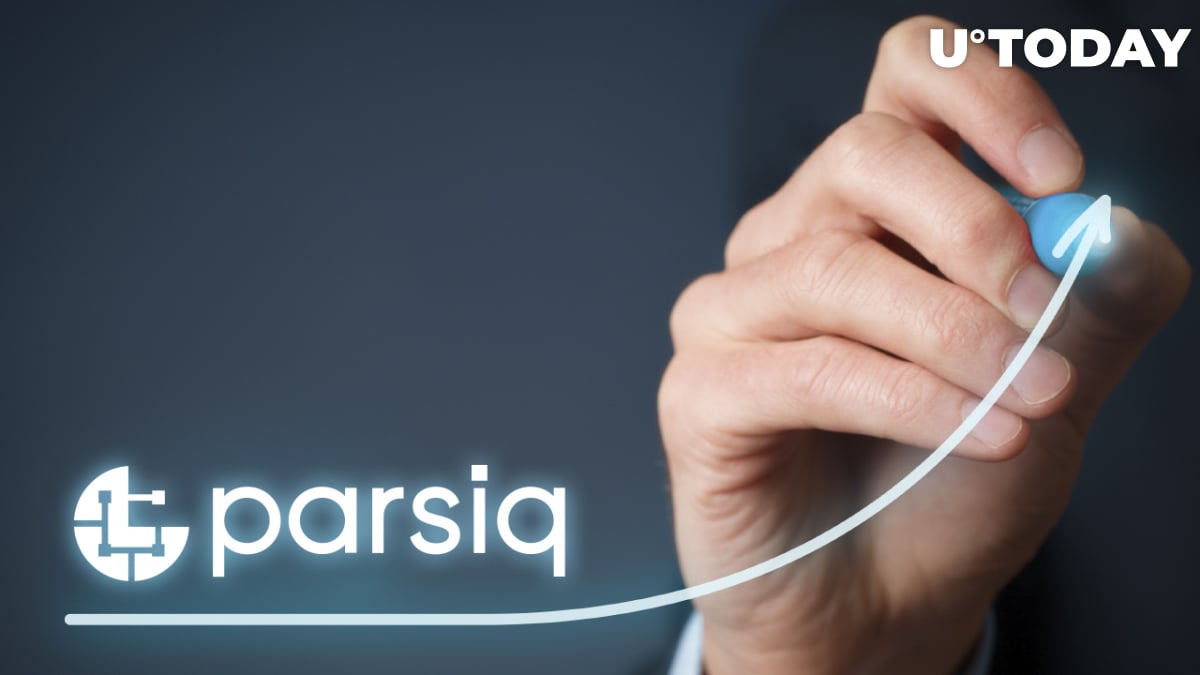 According to the official progress update shared by the PARSIQ team, it has earned a spot among the top mainstream mid-cap products on Binance Smart Chain (BSC), a trending smart contracts environment.

Less than 5 months since launch:

According to the BSC News evaluation, PARSIQ is now the largest cryptocurrency project by market capitalization in the category of products valued under $100 million.

In the latest BSC News ranking, PARSIQ left in the dust cryptocurrency heavyweights like OpenOcean and Mantra DAO. As such, PARSIQ is on its way to joining the large-cap league.

Amid these massive accomplishments, PARSIQ's IQ Protocol, a flagship product of this ecosystem, is ready to integrate with another clutch of 30+ projects.

This is not the only formidable upsurge registered in PARSIQ's ecosystem. Its aggregated total volume of assets locked (TVL) added 50.3 million PRQ tokens in Q3-Q4, 2021.

More than 5,000 addresses are participating in PARSIQ's liquidity initiatives as of November 2021. For locked liquidity, PARSIQ enthusiasts have received generous rewards: more than $200,000 in fees have been distributed among LPs since June.

It also scored more than 50 partnerships in 2021. Its ecosystem of partners now includes Solana (SOL), Polkadot (DOT) and Chainlink (LINK).