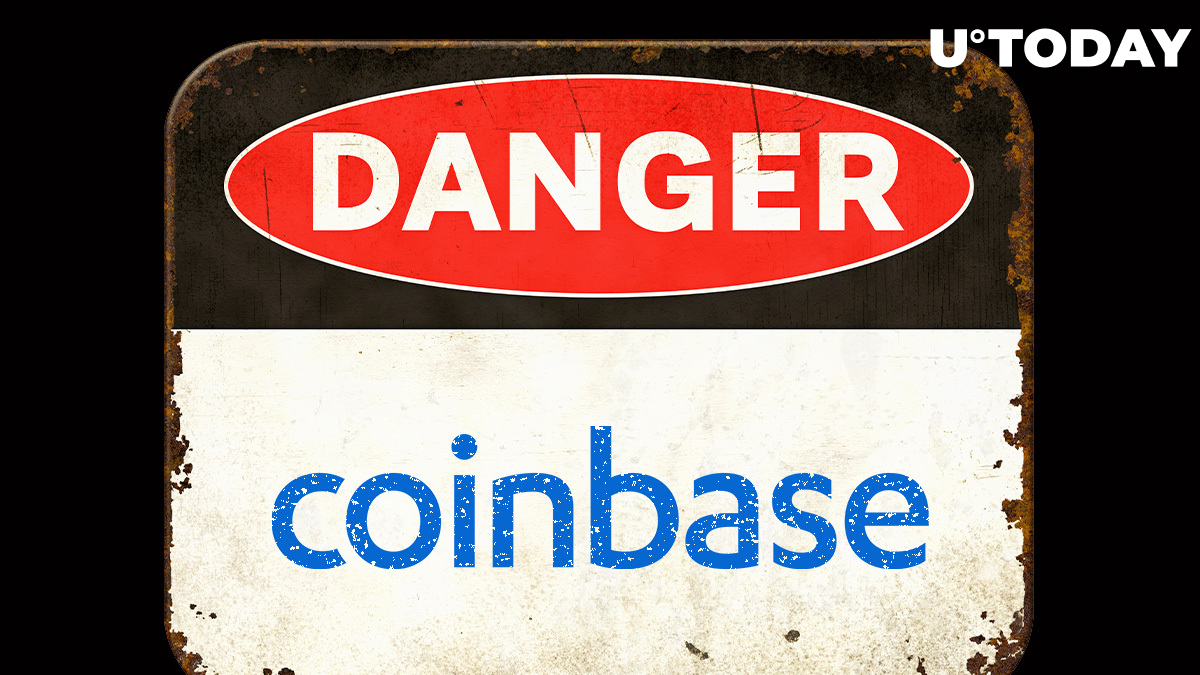 Coinbase's controversial decision to take a stance against social activism is still on everyone's lips.

During today's appearance on CNBC's prime time show "Squawk Box," The New York Times media and tech reporter Edmund Lee claimed that Coinbase was doing the opposite of what it was intending to do by offering dissenting employees severance packages:

You're now selecting employees not just on their ability or their background but maybe even how they think.

Lee adds that it’s "a very slippery road" for Coinbase and Silicon Valley in general.

Coinbase takes a stand against politicking

Coinbase, the largest cryptocurrency exchange in the U.S., sparked outrage after its CEO, Brian Armstrong, opted to ban political discussions in the workplace.

Venture capitalist and former Twitter CEO Dick Costolo tweeted that "Me-first" capitalists like Armstrong would be "shot in the revolution," violating the rules of his own social media platform.

In his viral blog post, Armstrong described Coinbase as a "mission focused company" that wants to avoid internal division caused by politics.

Such a policy runs counter to the broader trend in Silicon Valley, where such companies as Google actively encourage employee social activism, or at least pretend to do so to score woke points.

Lee claims that Amstrong's post channeled Nobel-winning economist Milton Friedman who believed that the company's only goal was to make money for its shareholders while society would take care of itself.

Only five percent of employees have left

Despite major controversy, Coinbase has so far only lost 60 employees, or five percent of its headcount, as revealed in Armstrong's follow-up post:

In fact, as reported by U.Today, a leaked internal poll showed that the majority of Coinbase staffers actually agreed with its culture shift.