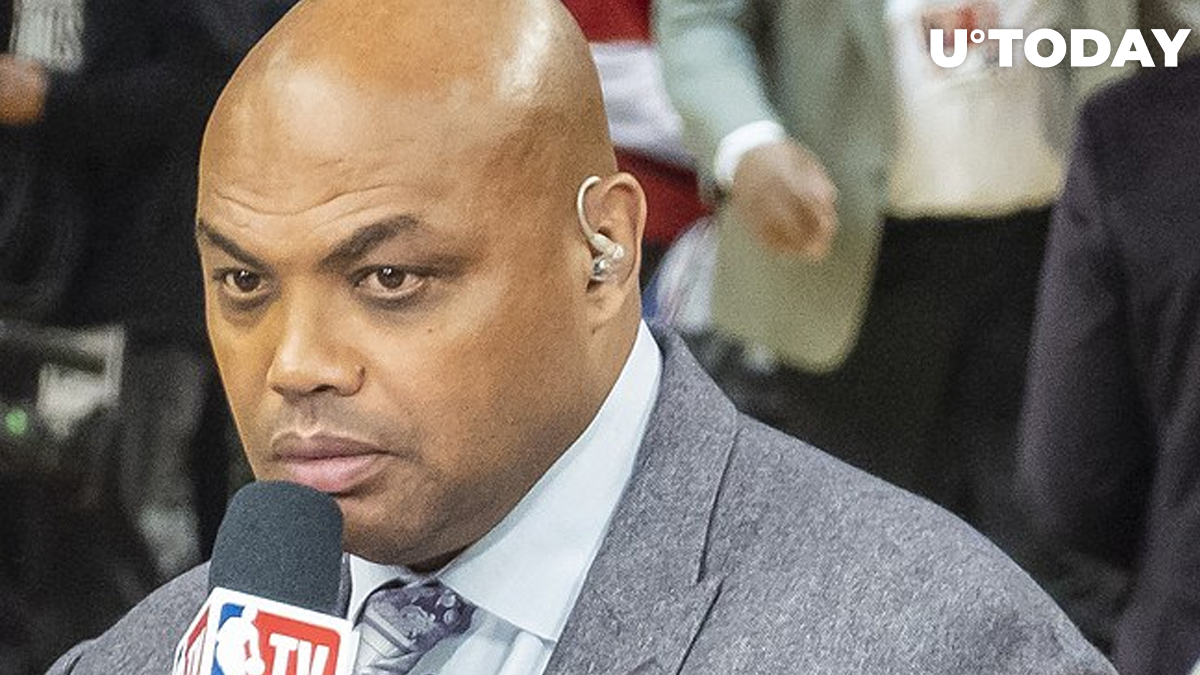 Basketball legend Charles Barkley has told CNBC that he is being actively discouraged from investing in cryptocurrencies by professional financial advisors.

According to an interview, one of his financial advisors recommends that he not invest in cryptocurrencies. If the advisor ever tells him to, Barkley should fire him immediately:

I got a couple of financial guys. One of them said, 'If I ever put you in crypto, you should fire me on the spot.'

Even though a lot of professional athletes and stars have already invested in cryptocurrencies, Barkley joins the side of those who have decided to give the technology a pass. Barkley expressed his disbelief in cryptocurrency despite Bitcoin and other digital assets being all over the place.

The NBA legend did not elaborate on the reasons why his financial advisers are trying to keep him away from cryptocurrencies, but one may be the high volatility of crypto assets.

Bitcoin, and the cryptocurrency market in general, have witnessed an array of highly volatile price movements in the last three months. The Bitcoin price has dropped by more than 50 percent and recovered back to 34 percent in the last week.

Even though Charles Barkley will stay with the bulls, other individual investors are still bullish on the future of digital currencies.

In June, American football player Tom Brady and supermodel Gisele Bündchen partnered with FTX to promote the exchange as its ambassadors and advisors.

At the end of the interview, Barkley gave his advice on investing and money management by saying:

If you get lucky and hit a triple or a home run, that's fine. But you really just trying to hit singles and doubles.

The athlete has most likely recommended investing in safer options without going after riskier financial opportunities like Bitcoin to gain a high potential profit.