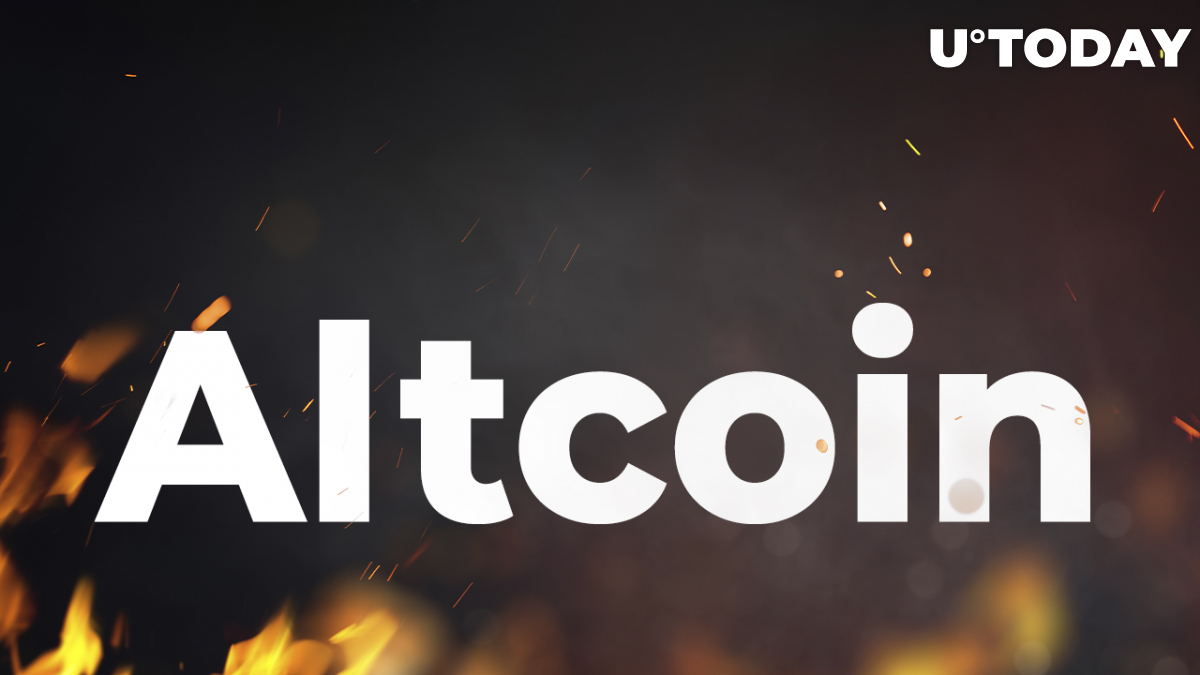 According to data shared by Santiment on-chain data provider, Bitcoin's rapid spike to new local high of $47,000 was followed by a large liquidation volume on the altcoin market.

As the chart suggests, the average altcoin funding rate swiftly bounced from the Short Zone and entered the Long Zone. As for the Bitcoin funding rate, it remained relatively neutral until BTC reached the resistance zone. Right before the spike to $47,000, the number of short orders on the market increased gradually.

? #Bitcoin launched to $47.2k, its highest price since January 3rd. The massive amount of #shorts that were growing on exchanges is the primary culprit for this jump. #Altcoins really saw a huge #short ratio at 1pm UTC, followed by $BTC at 6pm UTC, spiking all of #crypto. ? pic.twitter.com/vOi8YBmP4s

The increase in the number of shorts is explained by the market's disbelief in the first cryptocurrency, which unsuccessfully tested the resistance at least three times. But despite the negative sentiment of the market, as soon as BTC broke through it, the number of long orders spiked immediately as FOMO tendencies hit the crypto market.

As the substantial volume of short orders opened right before a strong positive BTC move, the market saw a rapid increase in the volume of liquidations, which currently reaches $500 million.

Bitcoin and Ethereum accounted for a large part of the liquidations, with $170 million and $118 million, respectively. As expected, the majority of liquidated orders on various centralized exchanges were short orders. But at the same time, some exchanges, like Huobi, reported a greater volume of long liquidations.

While market participants enjoy the positive performance, some traders have already failed to capitalize on the rally by opening "FOMO longs" above $47,000, which resulted in liquidations as the first cryptocurrency retraced by almost 2% at some point.