Vladislav Sopov
As Bitcoin has surged almost 17% during last four days, all eyes of crypto bulls are on the number one blockchain. That's one more asset to look at, Willy Woo says. 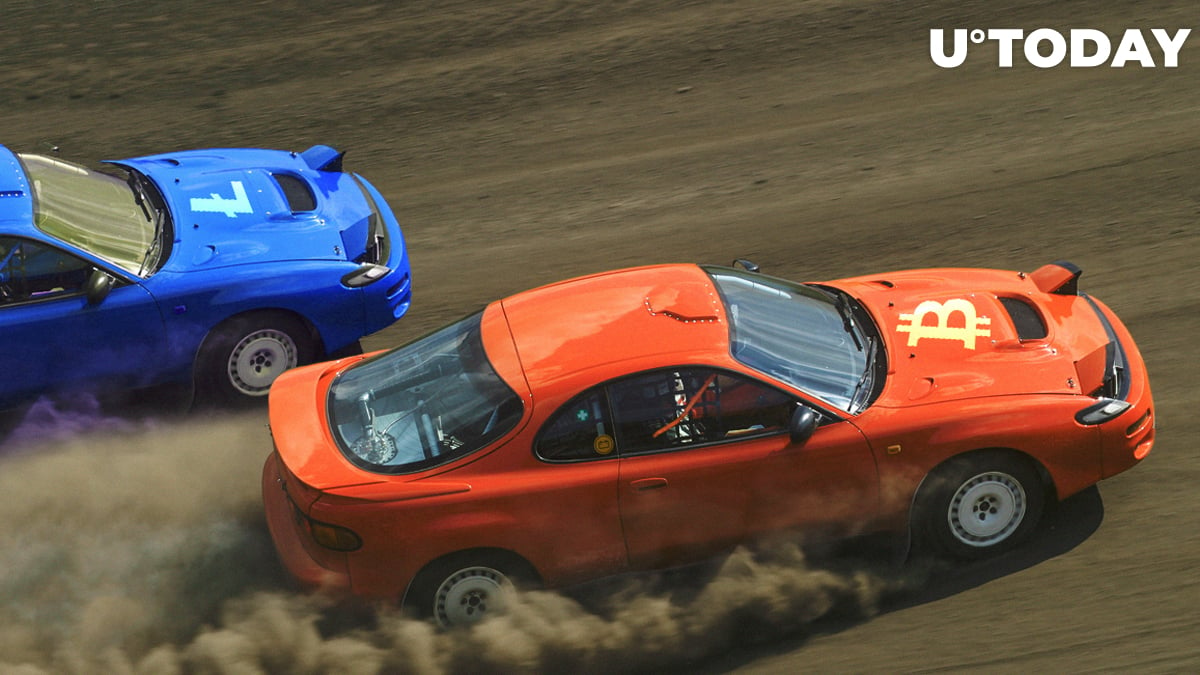 Hash-rate or network difficulty is an indicator of a mining gear activity in Proof-of-Work blockchains. In a nutshell, it shows how many hashes (secret transaction codes) are mined throughout the network for a given time. According to many high-level analysts, this indicator is of great importance in token price prediction.

What Can Litecoin Difficulty Ribbon Tell Us

Willy Woo published the Litecoin network difficulty graph, i.e. the number of hashes calculated in the whole Litecoin network. He suggests that another miner's capitulation is over. Thus, the hash-rate will increase, which, in turn, can lead to a price breakout.

"Miner capitulation" refers to the miner's decision to cease the operations of their mining equipment due to significant losses. Otherwise, when miners are getting back to their business, it is usually a good indicator of the price dynamics.

Moreover, Mr. Woo suggests that such a decision by the Litecoin miners can positively affect the price of Bitcoin in a short period of time.

Mr. Woo isn't the only analyst who puts hash-rate ribbons under a microscope. Recently, Charles Edwards of Capriole Investments revealed that he had found this ribbon in the Bitcoin network. As a result, he said, Bitcoin price would never be below $6000.

Also, Mr. Edwards interpreted this hash-rate dynamics position as a sign of the possible start of the 50x profit cycle for Bitcoin.

Have you ever analyzed blockchain hash-rate? Tell us in the Comments!