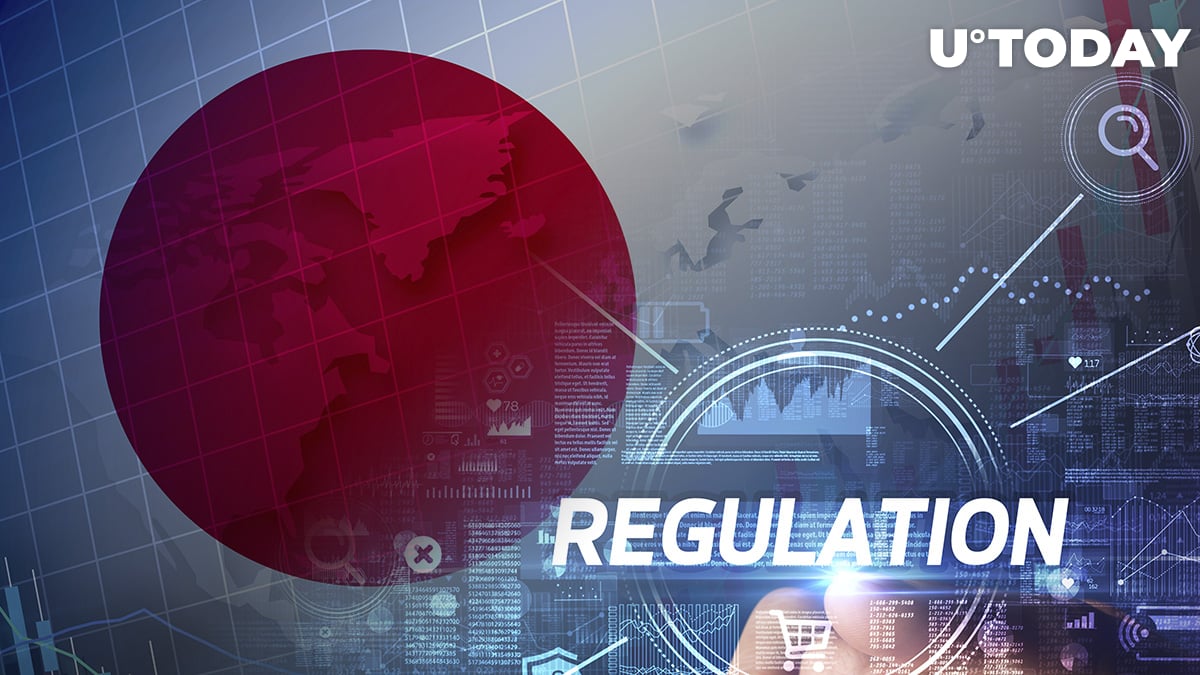 Japanese officials are intensifying efforts to regulate digital currencies globally, according to Reuters. The main concern of the financial regulator is a lack of transparency that may lead to money laundering and tax invasion.

Tokyo officials are worried about the impact that digital currencies have on traditional economical systems. Japan's Financial Services Agency (FSA) established a list of new rules designed to intensify regulations. In addition to FSA, the Ministry of Finance is increasing the number of workers that will oversee digital currency operations.

Officials have stated that they cannot leave the development of digital currencies unattended or to chance. Even though the FSA created a new section for additional regulations, there was no decision on specific measures that would make the use of stablecoins and other digital assets more difficult.

Stablecoins are designed to have a stable value, unlike traditional volatile cryptocurrency assets. Usually, they are tailored to fiat currencies or commodities like gold.

Global regulators in general have begun to look more into stablecoins and other digital currencies. Earlier this month, the Bank of England stated that payment in digital currencies should be regulated in the same way as regular fiat payments.

The main concern of government regulators is the lack of transparency, which makes it an easy tool for money laundering and tax evasion. By creating an additional section, regulators are aiming for additional oversight on stablecoin operations.