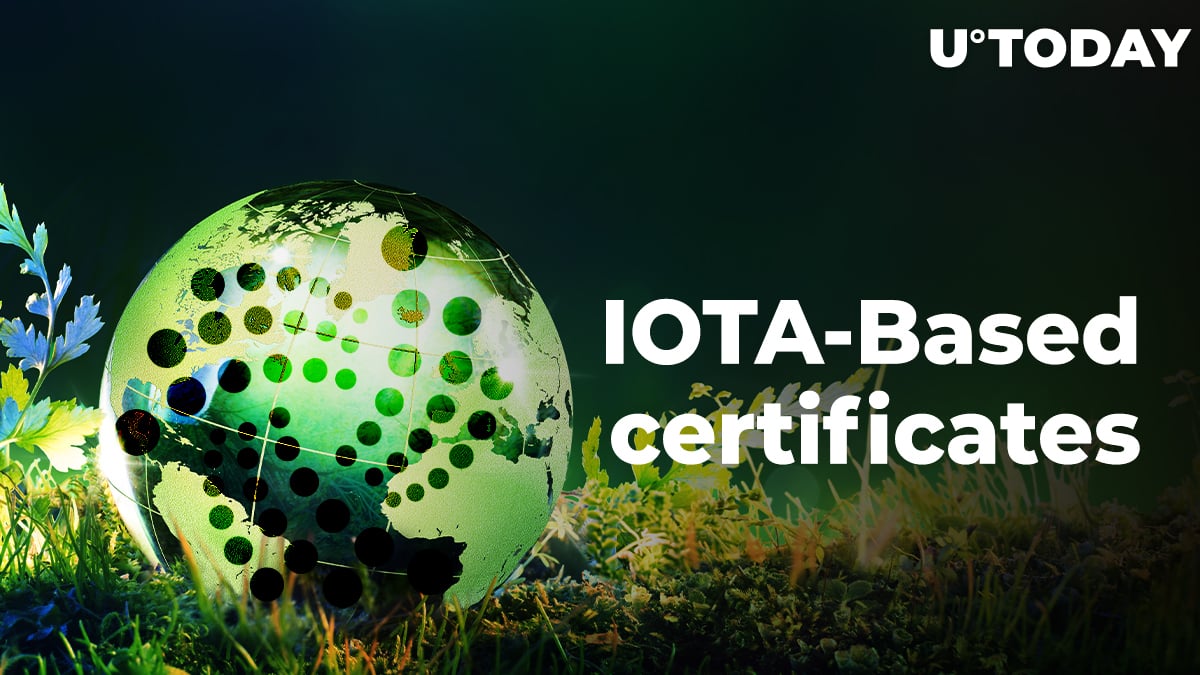 BIOTA e.V. is a start-up addressing applications focused on the environment and climate protection. Now, it will be using Tangle, the data structure behind IOTA, to issue and validate special certificates for companies and individuals committed to environmental protection.

BIOTA Association, an organization recently registered in Germany, powers the Deposy (short for 'Deposit System') project. Its main target is purely sorted plastic waste. With increases in recycling rates, the microplastics in rivers, lakes and oceans, as well as CO2, will drop. As a part of its mission, the initiative promotes ecological education and economic incentives for the reuse of plastic.

The BIOTA e.V. has been registered in Germany a few weeks ago. Since then it is officially the organisation behind #Deposy. Companies and private persons who are committed to environmental protection will receive a #IOTA certificate issued by BIOTA. https://t.co/GIsex4kENQ

For supporters of the Deposy initiative, whose businesses are committed to the preservation of nature and mitigating climate change, the company will issue a certificate based on IOTA (MIOTA) Tangle, a unique data structure. Being issued and stored in DLT, the certificates won't be exposed to fraud and copying.

Also, this scheme is very transparent, as anyone can check the validity of a certificate on the IOTA (MIOTA) web-site. Every certificate has its own hash validated by Tangle mechanisms.

The Deposy initiative has already been endorsed by IOTA (MIOTA) co-founder Dominik Schiener. In fact, blockchain-based solutions are criticized for the high carbon emissions produced by Proof-of-Work mining capacities. Some papers highlight that Bitcoin (BTC) produces as much CO2 as some developing countries.

In addition, U.Today previously reported that there are studies proving that Bitcoin (BTC) may contribute to climate change due to its incredibly high consumption of electricity.