I Would Not Consider DOGE the Tech of the Future of Digital Finance: Cardano CTO

Yuri Molchan
IOHK's Romain Pellerin believes Dogecoin is hardly anything more than a meme, and it is certainly not the tech of the future for digital currencies 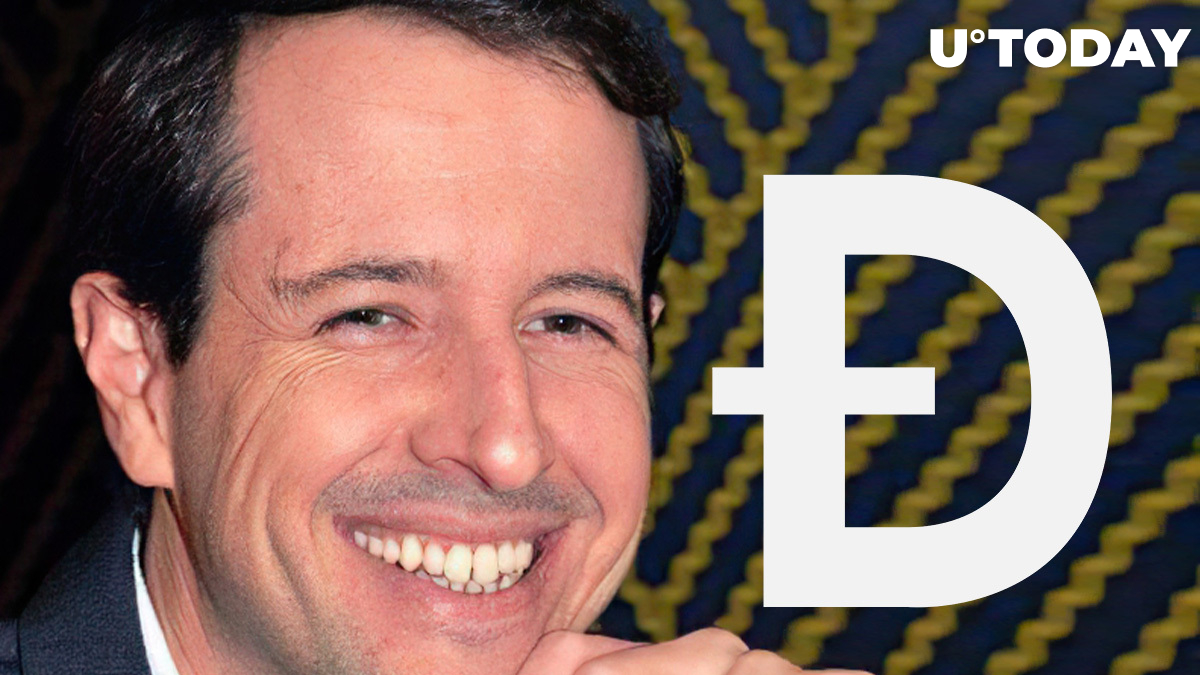 In a recent exclusive interview with U.Today, the CTO of IOHK, the company behind Cardano, shared his thoughts on reasons for the current Dogecoin hype in the crypto community and opined on whether this coin has a promising future.

"DOGE is a project abandoned by its developers"

Romain Pellerin told U.Today that he believes DOGE to be a coin of a specific generation: the one that loves irony and adores memes. That is why, for him, Dogecoin itself is a sort of meme.

However, this can hardly be a suitable technology for how digital currencies may function in the future, he admitted.

He recalled that Dogecoin is a project that was ditched by its own developers and is unable to compete with solid cryptos in quality or ambition. Pellerin thinks there are other, more relevant cryptocurrencies and projects to discuss.