Yuri Molchan
Anthony Pompliano details, how the Bitcoin price may rise high enough to hit the $100,000 level by the end of 2021 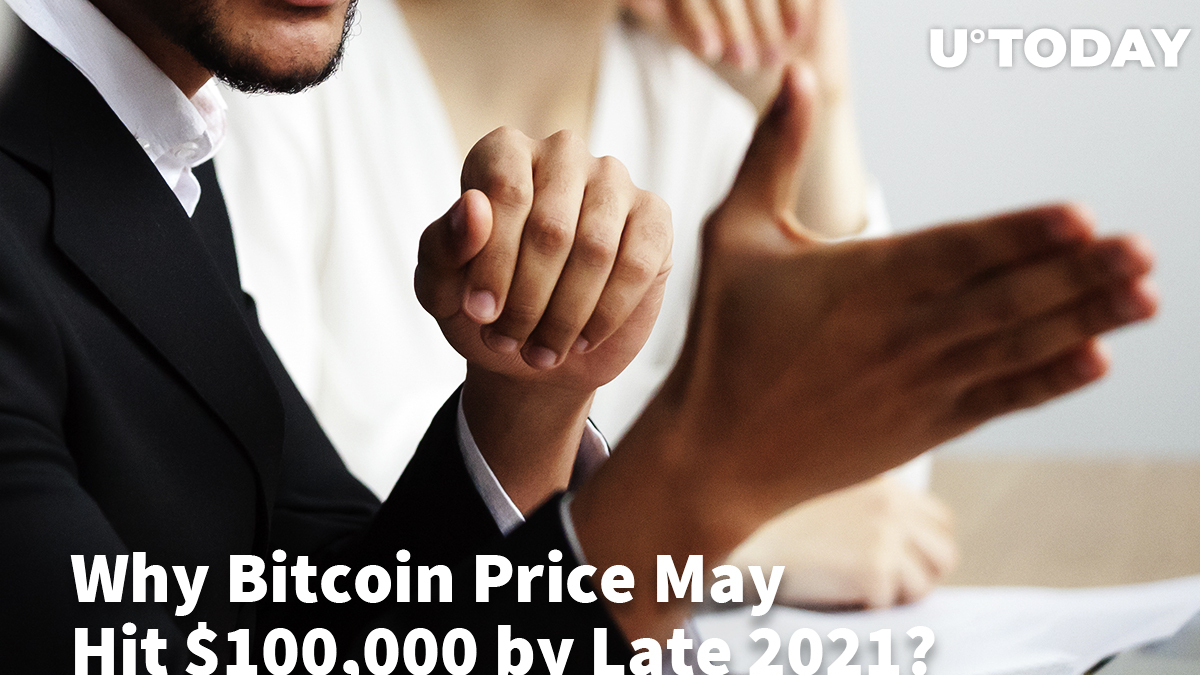 As 2019 kicked off, the Bitcoin price has made a significant rise in value, adding nearly three times of what it had been prior to that.

In the recent piece, Forbes writes that an expert in crypto investment, a co-founder of Morgan Creek Digital, Anthony Pompliano (often referred to simply as ‘Pomp’ in Twitter) explains his theory why in 2021 the most valuable crypto asset may hit a much higher price than now - $100,000.

After Anthony Pompliano predicted BTC to surge to the $100,000 by the time 2021 ends in one of his recent interviews, the CNN host Julia Chatterley asked him to explain his bold forecast the other day.

His theory is that the current trouble with the monetary policy of the US and the approaching Bitcoin halving will create perfect conditions for the price surge of Bitcoin. When giving an interview on CNN recently, he went into details on this theory of his.

He pointed out that currently, the FED is taking to both of its ‘emergency tools’ that it uses when things turn difficult in the monetary policy – they are bringing down interest rates and are printing more cash (conducting quantitative easing).

The Bitcoin halving, when miners’ rewards will cut down in two, is expected in 2020. The latter takes place every four years.

Initially, miners used to get 50 BTC for each new block. At the moment, this amount totals 12.5 BTC and next year it will reduce to 6.25.

Pompliano also compared Bitcoin with traditional gold, pointing out the benefits of ‘digital gold’ over the precious metal that has been considered the best store of value for centuries.

The difference is, between Bitcoin and gold, with Bitcoin, we know exactly how many is getting created, so 1,800 Bitcoin are going to be created today. The second thing is we know the total supply available, which is 21 million. So, it’s not: Hey I wonder how much is in the ground. We know exactly how much it is, and we can actually go and audit or verify the software code of the system.