Denis Sinyavskiy
A former Bank of Japan executive said that Libra could undermine existing monetary policy if it became widespread. 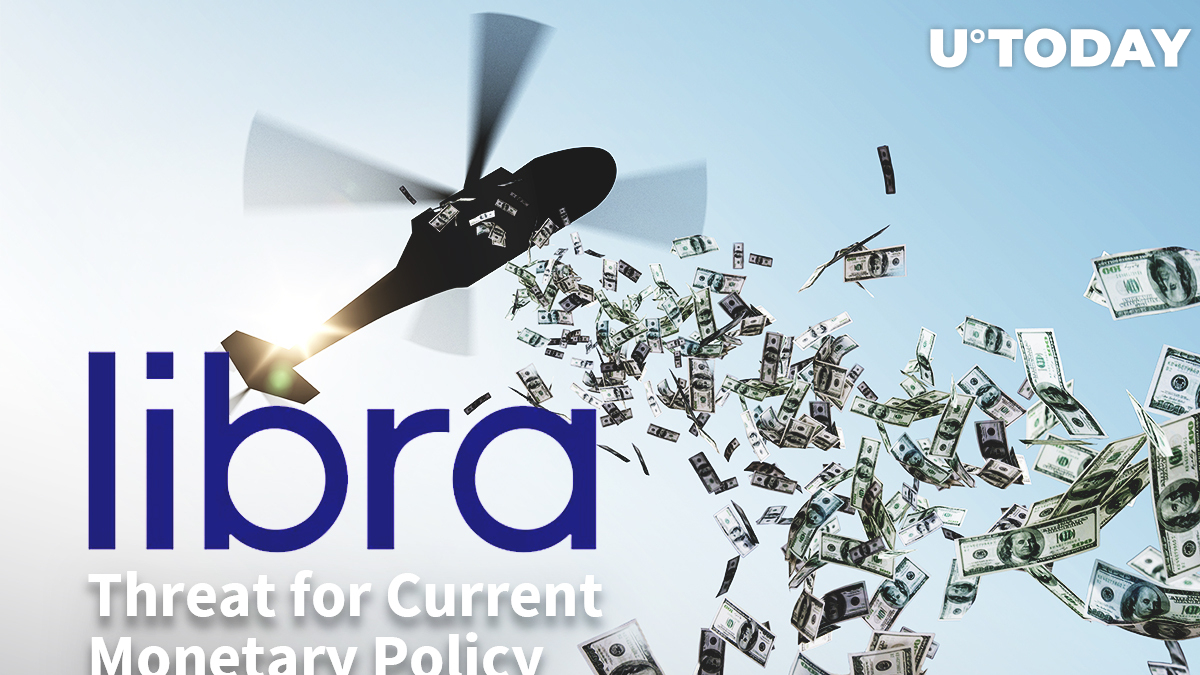 This statement was made by the former Bank of Japan executive, Hiromi Yamaoka, reported TOKYO (Reuters). He believes that Libra’s widespread acceptance can significantly reduce the impact of monetary policy, and said next:

If Libra becomes more widely used than the sovereign currency of a particular country, the effect of monetary policy may be severely undermined."

In his opinion, the basis of the threat that Libra carries is the outflow of capital in countries with a low level of confidence in the domestic currency. Facebook’s cryptocurrency creates conditions to move money out. However, this should not be a problem for countries with strong market confidence.

Before, Hiromi Yamaoka oversaw the BOJ's research into digital currencies, so he is well versed in the topic. Planning to provide Libra with a reserve of real assets can cause a shift in markets and exchange rates just because of changes in the composition of assets, Yamaoka said. Therefore, he insists on global coordination of regulation by policymakers, given how new payment instruments allow money to easily cross borders. Regarding this, he said the following:

Any inconsistency in rules among countries creates a loophole that renders the rules ineffective."

The tough stance of the world's authorities has already led to the fact that the Libra launch in the first half of 2020 will not work. Facebook even started talking about the complete cancellation of the launch, but so far this is only talking.