Dogecoin Outperforms Bitcoin and Ethereum 4x and 1.5x This Week, Here’s Why 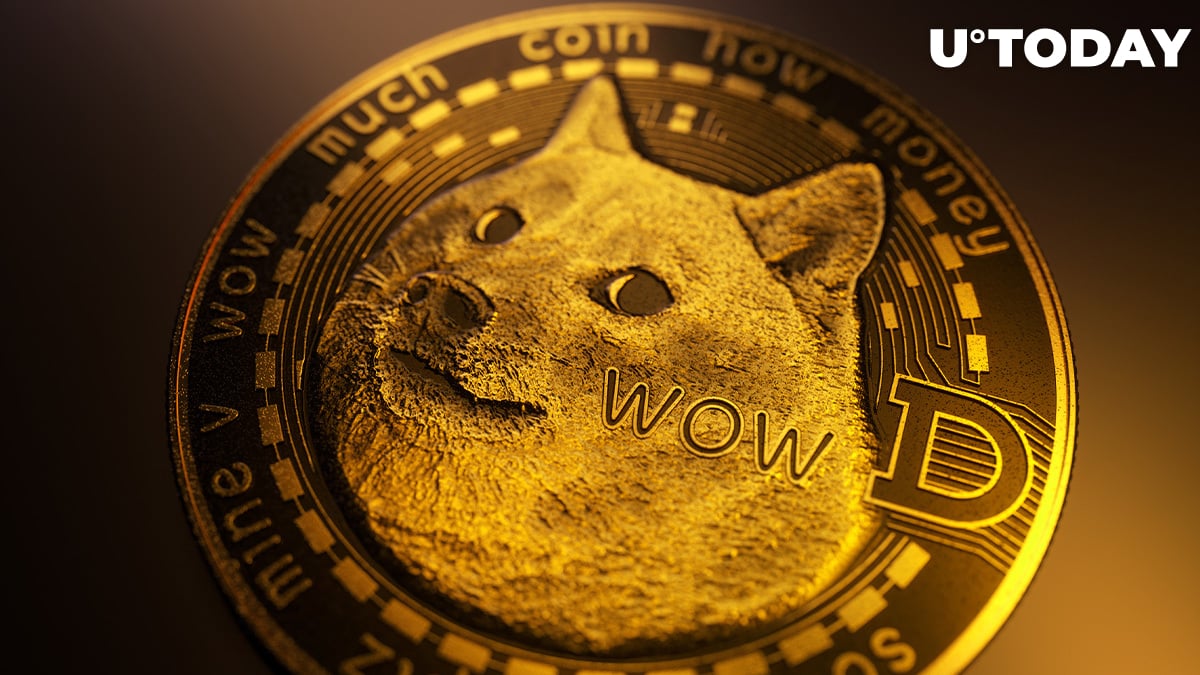 Over the past seven days, the biggest meme cryptocurrency Dogecoin, so much favored by Elon Musk, has done better than the flagship cryptos Bitcoin and Ethereum.

DOGE has risen 24 percent as opposed to Bitcoin’s 6.2 percent and Ethereum’s 14.9 percent, thanks to the listing on Coinbase Pro and the recent Elon Musk’s tweets.

On Wednesday, the coin surged 30 percent.

The latter has been the biggest factor for the coin’s rise.

Ads
Related
2 Reasons Why Dogecoin Is 30% Up Now

Dogecoin has also demonstrated a major rise by 14,000 percent in the past year.

In his Friday tweet about DOGE, the e-car mogul hinted that the “infinite DOGE supply” is not much different from the “infinite supply of USD” produced by the Fed Reserve.