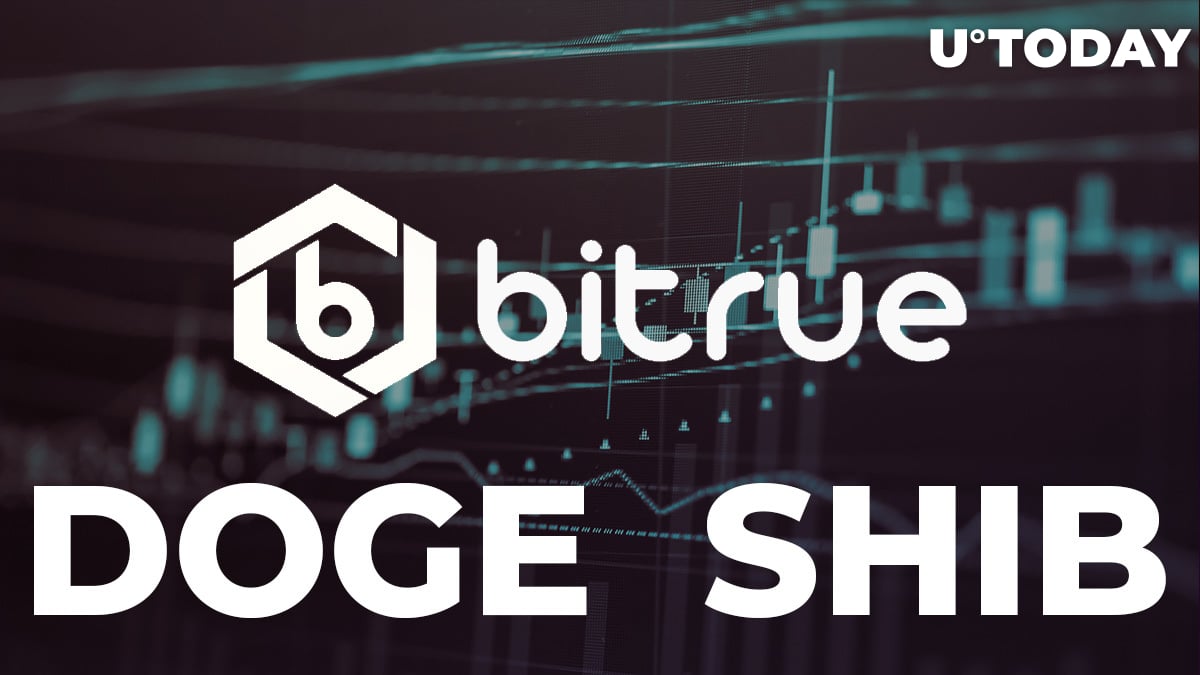 Singapore-registered Bitrue (BTR) exchange is very popular among the soldiers in the XRP Army as it is focused on XRP-centric services. Also, it was one of the first top-notch exchanges to list the "dog-coins."

Good news for all the $DOGE and $SHIB lovers out there, you can now pledge them as collateral in a #BitrueLoan! What's more, you'll be able to borrow at an impressive 50% LTV to maximize the value of your dogs.

Both coins can be pledged for loans denominated in Bitcoin (BTC) and U.S. Dollar Tether (USDT) stablecoins. The offering includes a very lucrative "loan-to-value" ratio of 50%.

As covered by U.Today previously, both Dogecoin (DOGE) and Shiba Inu Coin (SHIB) represent memetic coins with no real-world use cases.

Dogecoin (DOGE) and its dog-themed copycats have been aggressively promoted by Elon Musk. Meanwhile, after jaw-dropping rallies, their prices plummeted when Vitalik Buterin dropped significant shares of their supplies.

Also, participants in the promo who spread the word about the offering are eligible for the tournament, with the main prize of 1,000 Bitrue Coins (BTR).