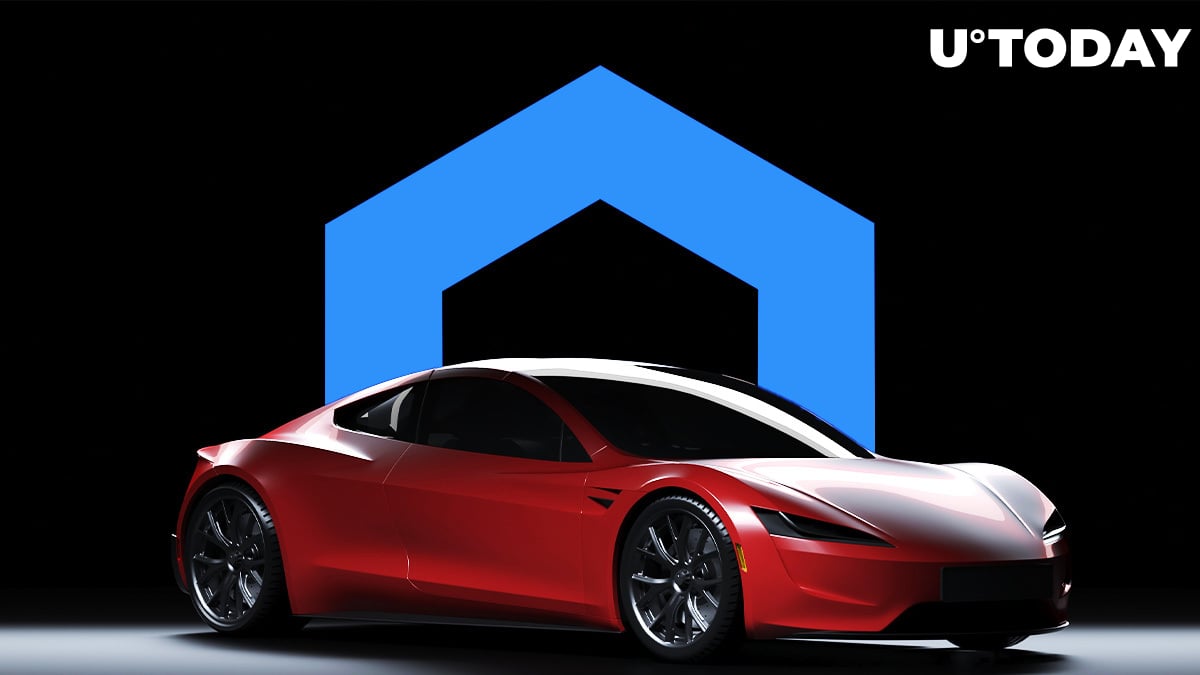 An external adapter that allows getting access to Tesla cars and change their state has become available on the Chainlink market.

It was developed by blockchain/DLT architect Harry Papacharissiou during the Chainlink Virtual Hackathon whose winners were announced earlier this month.

There is no need to run your own Chainlink node given that external adapters can be hosted by other nodes in order to ensure decentralization.

Papacharissiou’s adapter, dubbed “Link My Ride,” was created with the help of Tesla’s feature-rich API that allows interacting with the e-car manufacturer’s vehicles and other devices such as Powerwall batteries.

Prior to that, smart contract integration required plugging in a specific hardware device to obtain real-life data but a Chainlink oracle now significantly scales up the process.

The adapter supports such API calls as authentication, locking/unlocking the vehicle, and honking the horn. Papacharissiou says that around 20 API endpoints are yet to be added.

One of the possible applications of Link My Ride is decentralized car renting, which is demonstrated in Papacharissiou’s video. It could save up to 30 percent of revenue for car owners:

“In traditional vehicle rental platforms, the vehicle renter relies on the 'brand power' of the company renting the vehicles, and trusts that the bond they submit will be returned if they adhered to the conditions. And as a vehicle owner/provider, going through a trusted centralized platform usually requires sacrificing approximately 30% of revenue earned.”

Link My Ride got the grand prize

As reported by U.Today, the virtual hackathon -- whose partners included Polkadot, Tezos, and Loopring -- had a prize pool of $40,000 worth of the LINK cryptocurrency.

Papacharissiou was awarded the grand prize of $8,000 for Link My Ride together with co-developers Matt Durkin and Dunken Bliths.