Cardano (ADA) Price Breaks Through $0.5, Hinting at Rally Ahead 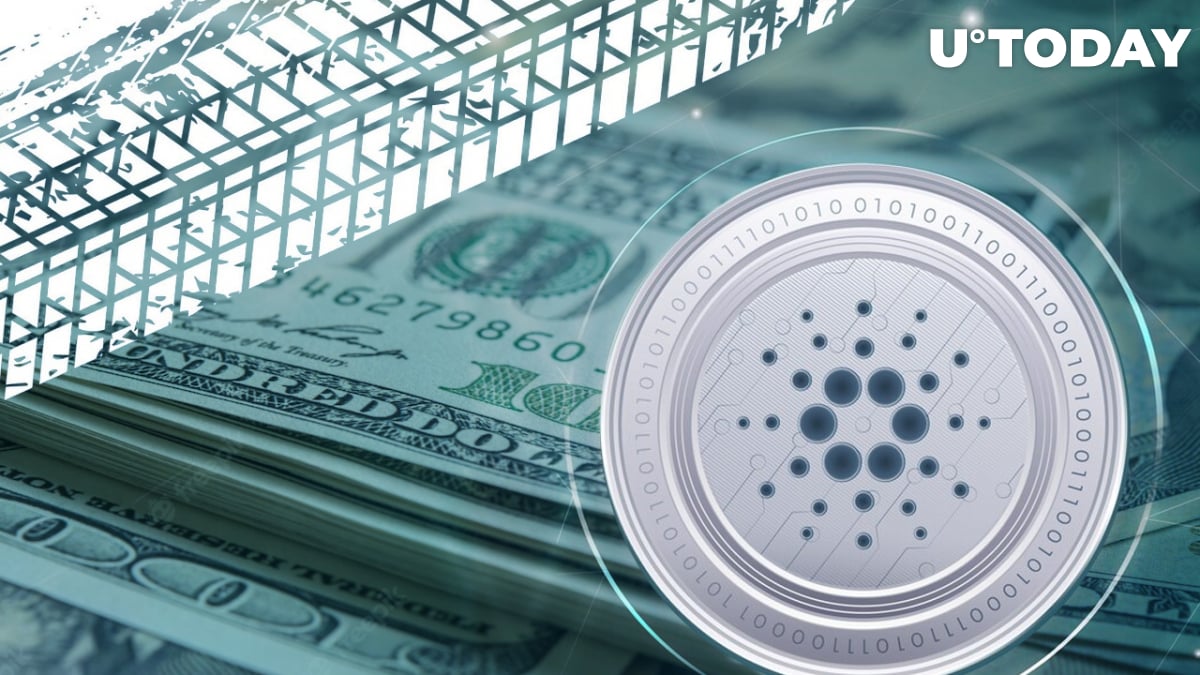 Following the recovery of Bitcoin and the cryptocurrency market in general, Cardano's native token, ADA, successfully broke through the important psychological resistance and could be setup for a massive recovery rally.

According to the daily chart, ADA is demonstrating signs of "bottoming out" as indicators like the Relative Strength Index are showing a divergence on the chart. After breaking through $0.5, Cardano's next target would be around $0.6 since it is the point of a previous reversal.

The previously mentioned resistance point also correlates with the local descending trendline, moving through the chart at approximately $0.61. To break the resistance, ADA would need the enormous support of bulls, as ADA is not receiving the needed buying volume.

On intraday charts like the four-hour one, we can clearly see the rounding up bottom, which is followed by the extreme drop of volatility and trading volume. Experts were previously anticipating at least a short-term reversal on altcoins after around eight or nine weeks of sell-off.

The community of the cryptocurrency is more than happy to see a positive dynamic on the native asset of Cardano, as it remains one of the least profitable assets on the cryptocurrency market. ADA had lost more than 80% of its value since reaching its all-time high in September 2021.

Previously, U.Today reported that the Cardano ecosystem acquired a fundamental solution that will help bring large quantities of funds to the network. The release of an Iagon bridge allows for sending the Ethereum-based USDC stablecoin to Milkomeda decentralized platform and then withdrawing the Cardano Native Asset.

For performing a swap, users would need a moderate amount of milkAda tokens in their wallets.