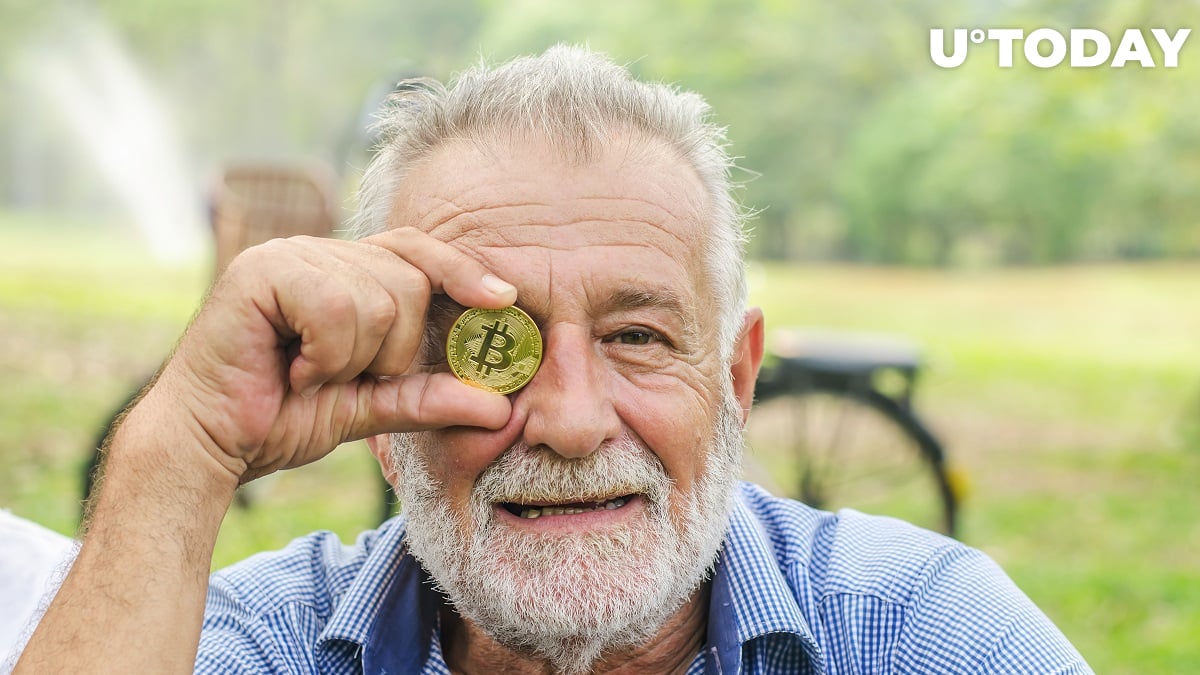 River Financial, a Bitcoin bank that targes investors over 55, has seen an 80 percent increase in transaction volume since March, Bloomberg reports.

The surging activity we’ve seen since the beginning of 2020 has been in part inspired by the Federal Reserve’s unprecedented monetary intervention.

River, which recently bagged $5.7 million in seed funding, operates like a conventional bank to be approachable for older clients that usually choose not to touch the newfangled asset with a ten-foot pole. According to a 2019 YouGov poll, only 29 percent of baby boomers, the generation of Americans born between 1946 and 1964, believe that crypto will be widely accepted in the 2020s.

According to Leishman, Bitcoin’s acceptance is now growing after billionaire Paul Tudor Jones added it to his portfolio as a hedge against inflation.

Considering that boomers hold 54 percent of America’s household wealth, getting them into crypto is an undeniably lucrative endeavor.

Apart from catering to boomers, River also stands out among similar brokerage firms by dealing exclusively with Bitcoin.

By ignoring altcoins, it was able to invest more energy into implementing new technologies such as the Lightning Network that its competitors do not touch.

River is also focused on rolling out numerous banking products such as IRAs.