Yuri Molchan
In the past sixteen hours, two transactions together worth 800,000 ETH were made by anonymous whales, while ETH is in decline 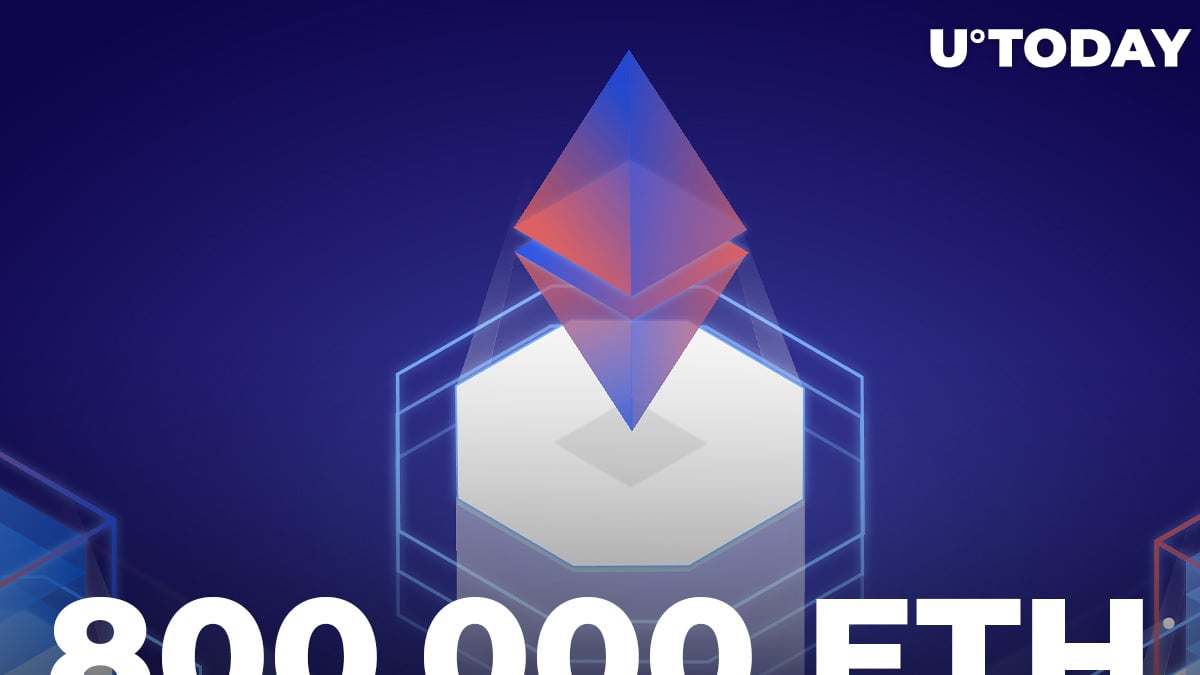 Whale Alert has reported that over the past sixteen hours, two major Ethereum transactions have been conducted by anonymous users.

Each of the two transfers carried 400,000 ETH, which is an equivalent of approximately $769 million. Thus, a total of over $1.4 billion worth of Ether has been moved by unregistered wallet owners.

Earlier, Santiment analytics firm shared that whales were actively were acquiring Ethereum on the dip and had already been holding 20.58% of the entire ETH offering (held 10 largest ETH wallets).

Miners have also started accumulating Ethereum over the past month, now holding approximately 122,000 after selling their ETH earlier this year – in March, miners held over 163,300 ETH.

At the time of writing, the second biggest cryptocurrency is sitting below $1,900, changing hands at the $1,873 level.

Meanwhile, the long-expected London hardfork on Ethereum is getting ready to activate. This major upgrade will occur on August 4 between 13:00 UTC and 17:00 UTC with block 12,965,000.