$44 Bln Worth of Miners to be Fired by ETH Soon, I’d Love a Lot of Them to Join Ethereum Classic: Cardano Founder

Yuri Molchan
Charles Hoskinson hopes to lure a lot of the miners that Ethereum is going to ditch soon and get them to mine Ethereum Classic, as well as to impose a mining tax on them 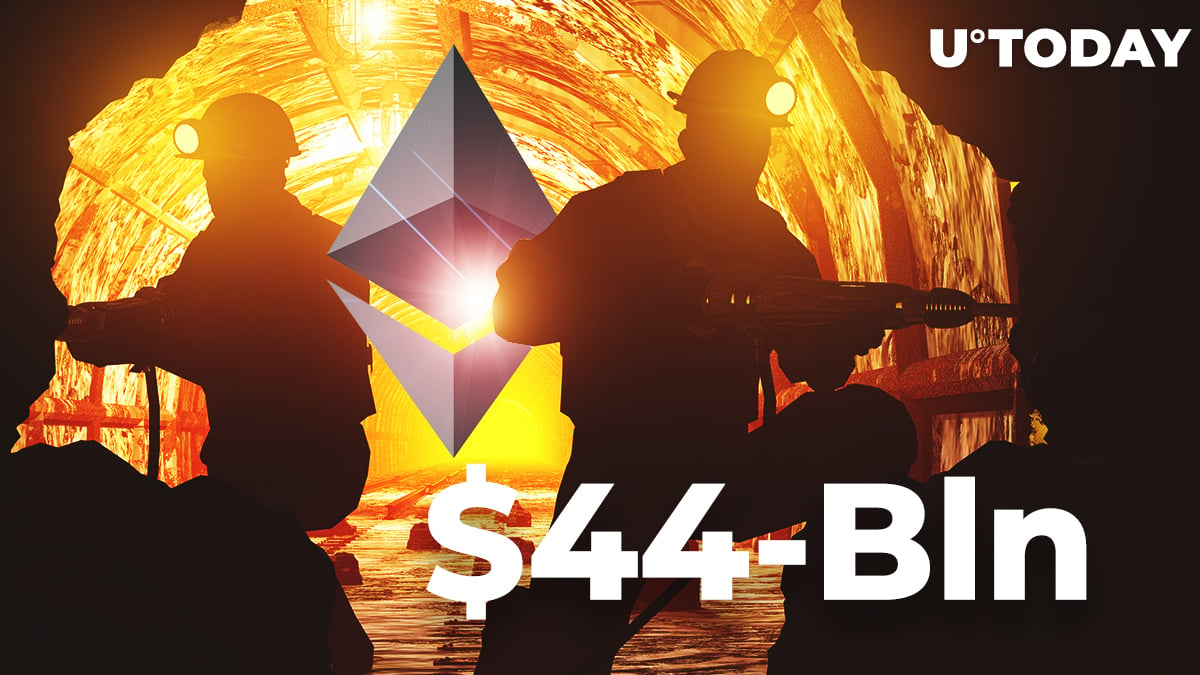 The founder of Cardano, Charles Hoskinson—who also co-founded Ethereum and helped create Ethereum Classic—has shared details of his vision of how to strengthen the Ethereum Classic network and attract more miners to it from those Ethereum will fire after switching to proof of stake.

On Aug. 13, Cardano founder Charles Hoskinson posted a video on Twitter in which he shared his regrets about ETC Labs CEO Terry Culver, who refused outright to accept his proposal to build a treasury system within Ethereum Classic.

This proposal, Culver stated in a blog post, goes against ETC's core values. He also wrote that funding is not at issue; the issue is ETC network's vulnerability to 51-percent attacks.

Two such attacks occurred recently within an interval of about a week and, during the second one, the culprit walked away with $5.6 mln worth of ETC.

Cardano CEO hopes to get Ethereum miners to mint ETC

Hoskinson said that his online discussion with around fifty top ETC community members went rather well. He laid out his proposal with the details. Some members disagreed and argued with him.

The second one is setting up a treasury, i.e., taxing miners so that part of their earnings would go to a contract and be accessible to several top members of the ETC community—those who maintain the core structure of ETC.

Hoskinson mentioned that Ethereum plans to fire $44 bln worth of miners soon (as it rolls out Ethereum 2.0 and switches to proof of stake from proof of work) and he would love to see that army begin verifying transactions on the ETC chain.

Another crucial issue, per Hoskinson, is a clear vision for ETC for 2021.

Related
You Can Be in Ethereum Without Participating in "Latest Hot DeFi Thing": Vitalik Buterin

Overall, he stated that he does not mind which option the community chooses, the checkpoint system or the treasury system. The former would prevent further 51-percent attacks anyway.

However, as per Hoskinson, the treasury system and a vision for 2021 will allow Ethereum Classic to improve, make it attractive to devs and investors and ultimately allow it to develop complexity and compete with Ethereum 2.0.