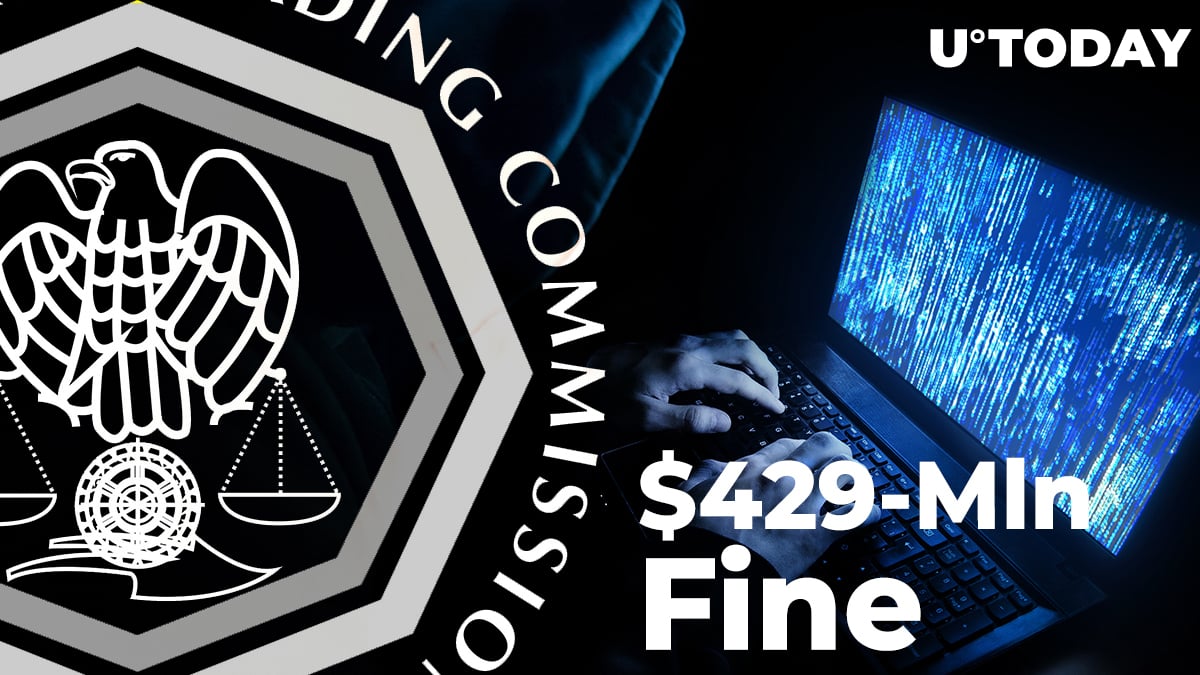 As reported by FinanceFeeds, the U.S. Commodity Futures Trading Commission (CFTC) has filed a proposed default judgment against Benjamin Reynolds, who owned and operated the cryptocurrency scam Control-Finance. The judgment asks that Reynolds pay a reimbursement totaling $142.9 mln.

He will also have to pay a penalty of $429 mln, the CFTC proposed.

From May 2017 to the present, Reynolds misappropriated a minimum of 22,859 BTC from investors who wanted to trade Bitcoin. He masterminded it via a cryptocurrency Ponzi scheme, using the great enthusiasm of customers who decided to enter Bitcoin in 2017.

The managers of the fraudulent company accepted money from customers for trading and then used it to pay off those who came to obtain asset management services, claiming profits from BTC trading—as is often done in Ponzi schemes.

There were more than 1,000 customers who lost more than $147 mln by giving it to Control-Finance.

End of the game

The malefactors ceased operations in September 2017 by shutting down the Control-Finance website, removing it from the web and taking down all accounts and advertising content from social media.

However, they kept promising the victims via email that all their deposits would be returned in October or November. That did not happen.

Last year, CFTC filed a legal complaint against Control-Finance and its founder Benjamin Reynolds with the U.S. District Court for the Southern District of New York.