Yuri Molchan
Zilliqa platform has released its first decentralized exchange, Zilswap, developed by Switcheo to push into the DeFi space 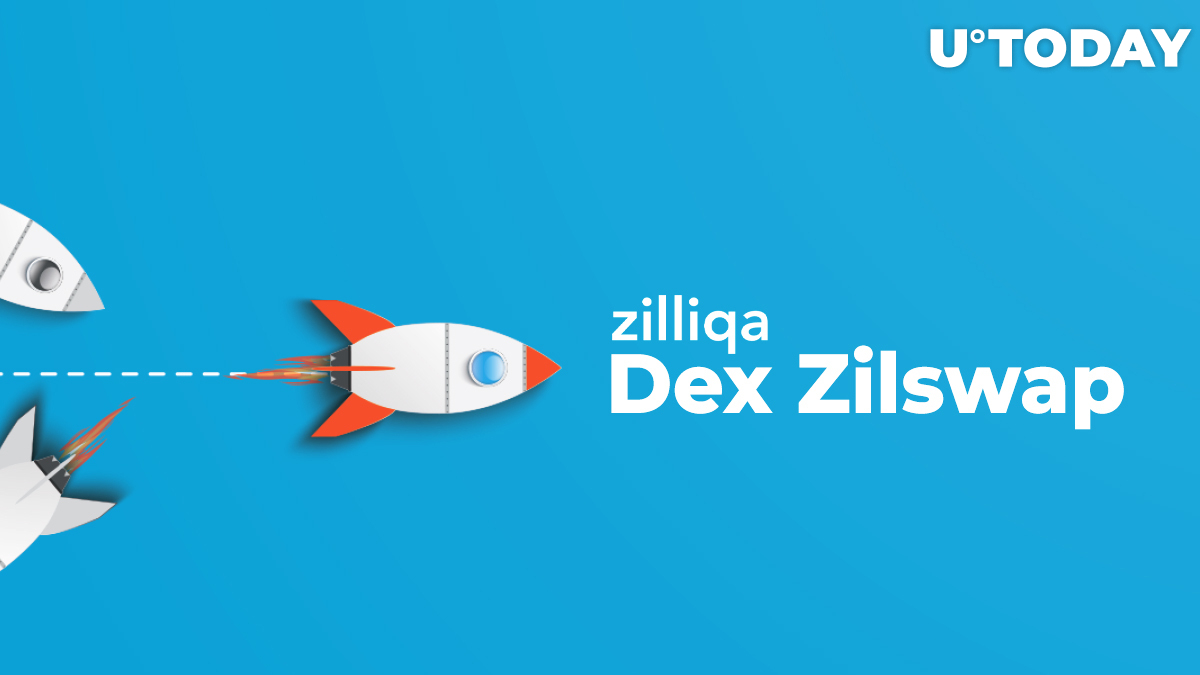 In a recent blog post, the Switcheo team has announced that it has built and launched the first ever decentralized crypto exchange (dex), Zilswap, powered by Zilliqa.

The post describes Zilswap as a fully on-chain decentralized crypto trading platform that runs on Zilliqa—a public blockchain with headquarters in Singapore.

The new product was built by Switcheo, another dex. Using this newest product, Zilliqa plans to enter the DeFi industry. It follows recently launched JustSwap (powered by Tron) and other projects, with Ethereum being the first and biggest platform that is on a tear to be used to build DeFi platforms.

By launching a dex, Zilliqa has enabled its users to start trading digital assets for the first time in the platform's history.

Entering via ZIL and SGD-pegged stablecoin

The new exchange was built by the Switcheo dev team. The platform works on a permissionless liquidity protocol in the same way as Uniswap. Users are allowed to trade ZIL and ZRC coins directly, using the function in their wallets.

They will also be able to acquire ZIL for XSGD—a stablecoin backed by SGD (the Singapore dollar), which Xfers (a company that provides e-payment services) launched today.

Holders of ZIL and XSGD may use them to add pools of liquidity on Zilswap and thus be able to get a percentage of each trade.

Switcheo also plans to release a governance token on Zilswap soon—ZRC-2. Control over the newly launched dex will soon be transferred to a DAO, which will be controlled by ZRC-2 owners.

These governance tokens will be issued and distributed between providers of liquidity and users of Zilswap.

Uniswap has been on a tear

The Ethereum-based dex Uniswap mentioned above has been very popular, attracting a great number of traders wishing to enter DeFi.

The exchange was launched in August and, in early September, it launched its own governance token, UNI, and offered a giveaway to users who had been using the dex since Sept. 1.

Each of those traders was eligible to claim 400 UNI coins, which back on that day were worth around $1,500. That allowed Ethereum miners to collect approximately $1 mln in a single hour.