Yuri Molchan
The community engages in a discussion regarding the data about over 450 customers on the Ripple website, which was later changed back to 300 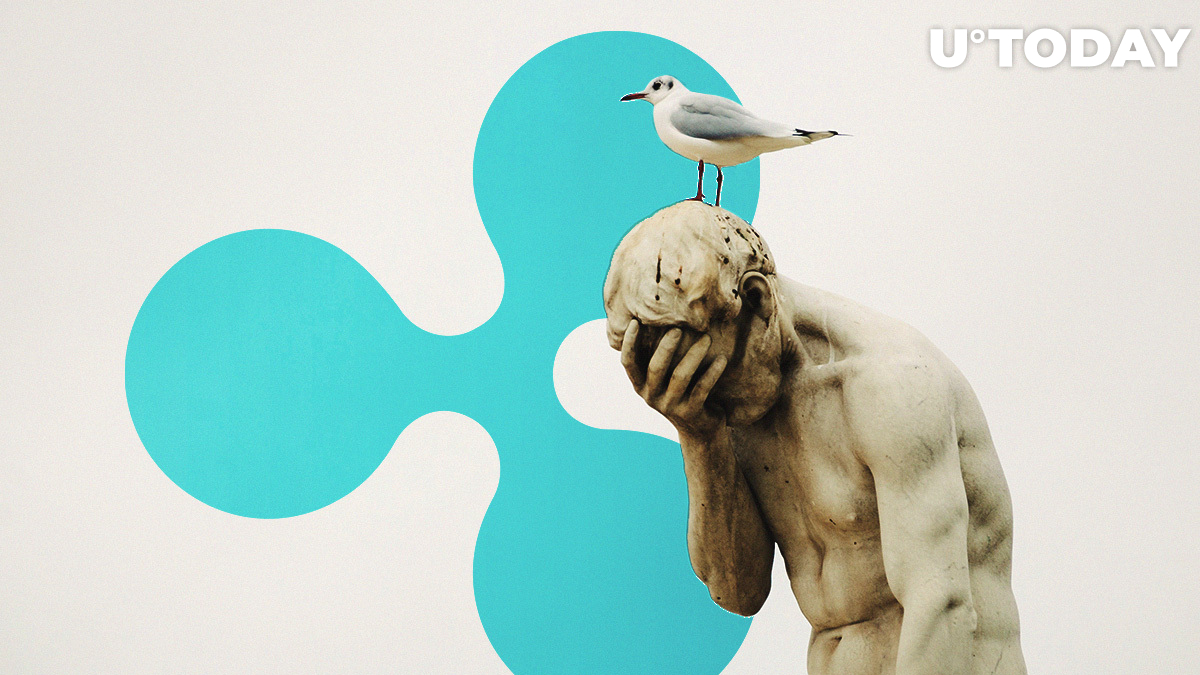 A short while ago, an XRP community member noticed that the figure summarizing the amount of Ripple’s customers on its website totaled 450, implying that compared to the fall 2019, the number of companies collaborating with the San-Francisco-based blockchain behemoth had significantly increased.

However, no official announcement from Ripple itself followed.

About an hour later, this information was changed back to the previous figure – 300, which was officially announced by Brad Garlinghouse back in November last year.

The XRP community is one of the most loyal ones in the crypto industry (although, it does have enough haters, who constantly point out that the XRP price fails to reach any significant high). Its members have taken this news easily, showing their trust to Ripple and the way it does the business.  One of the tweets says:

"Ripple wouldn't announce 450 customers like that. That was probably an error that was fixed as soon as they noticed it. Maybe they wanted to change it to 450+ employees? Who knows. When Ripple formally announces we will know."

An XRP fan and startup investor Eric Dadoun has tweeted that that the progress of the XRP utility can be easily tracked on the Twitter account of the XRP Liquidity Index bot and the data it shows does not depend on how many customers Ripple has.

The fun thing about $XRP & #ODL having actual utility is that progress can be tracked regardless of whether #Ripple has 300, 450 or 1000 clients. @LiquidityB is home to all the info you need.