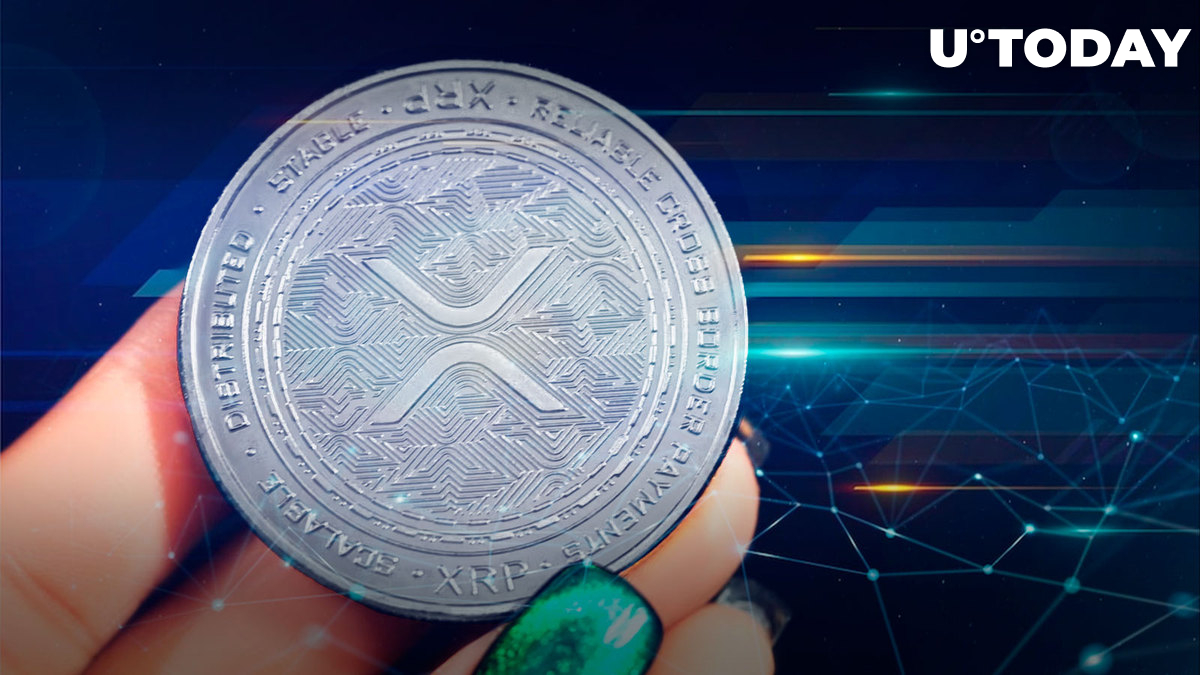 Following the unlocking of one billion tokens from an escrow wallet, XRP's price really faced a serious obstacle as traders and investors started to rapidly sell their holdings prior to the potential one billion sell-out.

Ripple officially entered the local uptrend on July 1 after it closed above the previous low, forming a higher low pattern, which shows an upcoming reversal. Later on, XRP climbed above the 50-day Exponential Moving Average, which was one of the strongest signals for a reversal rally in the last 140 days.

As for now, bulls are actively trying to hold the line against the existing selling pressure caused by the aforementioned unlocking of one billion tokens and the fading bullishness of the cryptocurrency market. As we mentioned before, the rally on Ethereum and Bitcoin might be misleading considering the lack of fundamental recovery signs.

Despite negative sentiment around the crypto market, XRP remains in an uptrend and does not show signs of a reversal back below $0.35. At press time, bears poured more than 100 million of XRP on the market, which is considered a relatively low selling or buying volume for the token.

Additional indicators like the Relative Strength Index are not showing information that can be used by bears or bulls, as XRP's most recent rally was not strong enough to push assets into the "overbought" zone.

The token remains in a neutral area after a 25% price increase and is now losing around 8% from the local top, which could be part of a local correction, after which we are going to see a resumption of the rally.