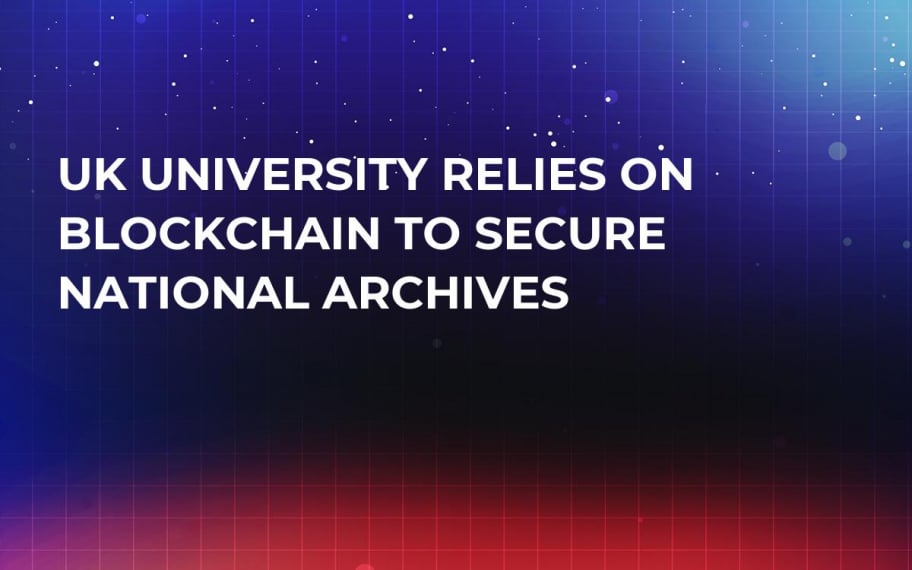 The University of Surrey, one of the leading educational institutions in the UK, has announced that it will use Blockchain in order to secure national archives around the world.

With the help of an immutable ledger, they will be able to prevent any suspicious modifications, thus preserving the authenticity of the data.

Different technologies are being modernized at a breakneck speed, and it’s challenging for the National Archive in the UK to holds its fingers on the pulse of the latest innovations.

For example, digital files from 1997 have to be converted to a new format for them not to become obsolete.

However, there even a bigger problem – making sure that no one is going to tamper with these intangible digital records. In order to achieve that, the aforementioned university teamed up with the Open Data Institute and the British National Archives to continue working on Blockchain-based system called ARCHANGEL. 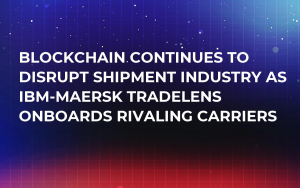 The Blockchain-powered records management system, which is based on the Proof-of-authority (PoA) algorithm, allows registering hashes of documents on a permissioned ledger. One can easily identify all modifications, whether they are legitimate or malicious.

ARCHANGEL has been already tried by the UK and many other countries, including Norway and the US.

By combining blockchain and artificial intelligence technologies, we have shown that it is possible to safeguard the integrity of archival data in the digital age. It essentially provides a digital fingerprint for archives, making it possible to verify their authenticity.