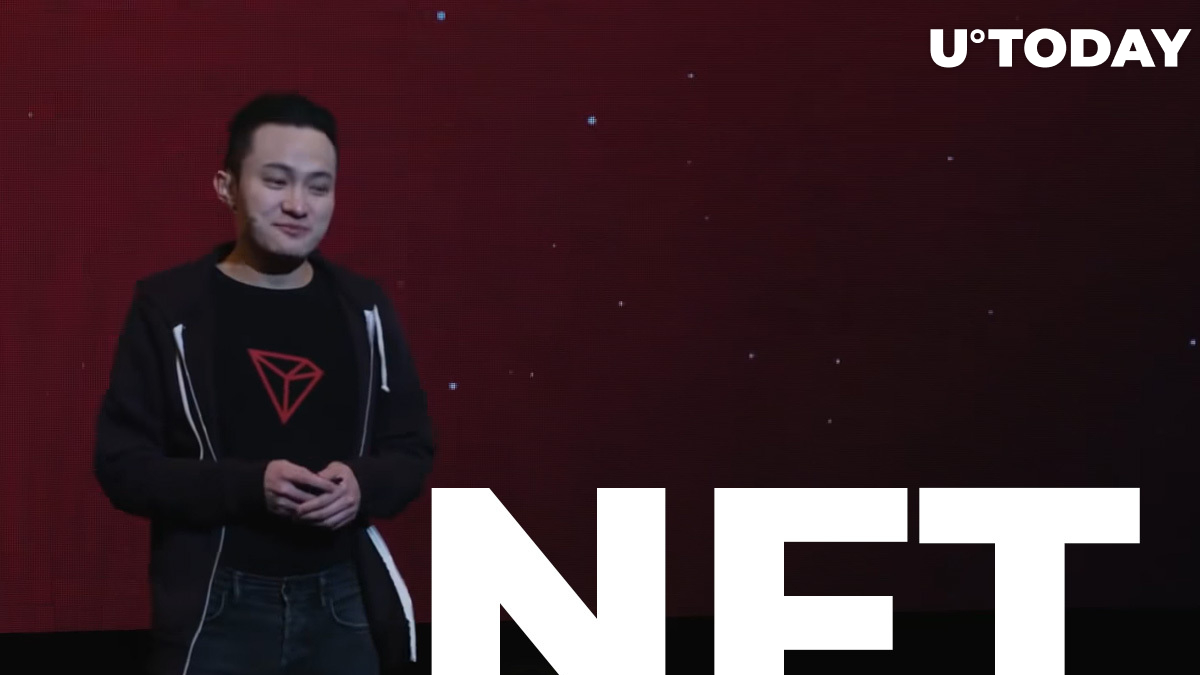 This time he won the auction bid of 'Contemporary Curated: Asia', which was curated by Sotheby's auction house.

The new item of his NFT-collection became the 'Untitled (KIMPSONS)' from the 2001 'Packaging Painting' series by artist Kaws (nickname of Brian Donnelly). The auction was held on June 18, Sun paid HKD 2.5 million for his purchase.

(1/2)?Happy to share I’m adding the amazing "Untitled (KIMPSONS)" from the 2001 "Packaging Painting" series by artist #KAWS (Brian Donnelly) to my collection, won at the #JayChou @Sothebys "Contemporary Curated: Asia" auction with a winning bid of HKD 2.5 million on June 18!?️ pic.twitter.com/HZgLTzgCV2

Sun is known for his interest in digital collectibles. He can be called one of the pioneers of NFT collecting. He said, he is trying to build bridges between the art world and blockchain technology.

To achieve this, Sun acquired works of art by such authors as Picasso, Andy Warhol, Banksy, and others. In April, the TRON founder acquired the NFT collection
as the highest bidder in a sale by famous auction house Sotheby's.

During the three-day event, three NFT series created by artist Park were auctioned off. The first series consisted of open 'cubes'. The second one featured two special NFT works: 'The Switch' and 'The Pixels'. The third one was an additional reward for the top hundred cube buyers.

Sun's mission is to acquire an extensive and diverse collection of digital works by leading artists, whose work will be contributed to the JUST NFT Foundation.

Justin Sun has shown an ongoing interest in non-fungible tokens, announcing the creation of the JUST NFT foundation for works of art worth at least $1 million.

The JUST NFT Foundation was founded in March. Sun said he will only purchase works in the form of NFT, which price exceeds $1 million. Sun will aim for the average value of each collection item which will be $10 million.

The first work of JUST NFT was Ocean Front NFT artwork by Beeple, which Sun bought on March 23 for $6 million. Since then, the collection of the foundation has expanded significantly. 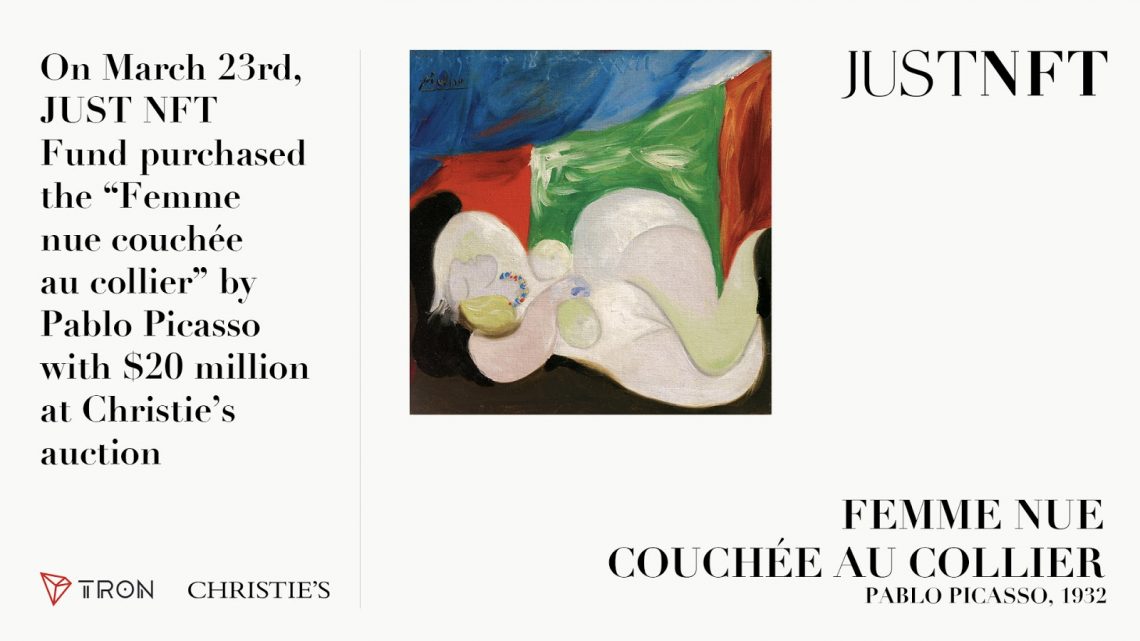 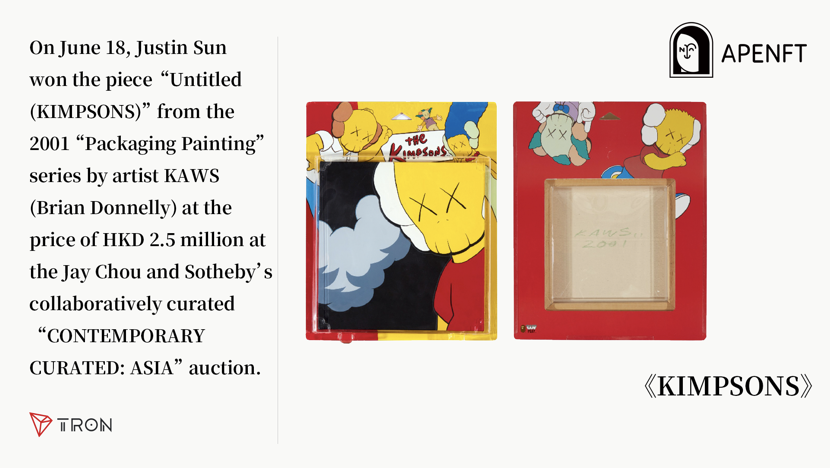