This Ethereum Balance Exceeded 10 Million ETH, Here's What It Is 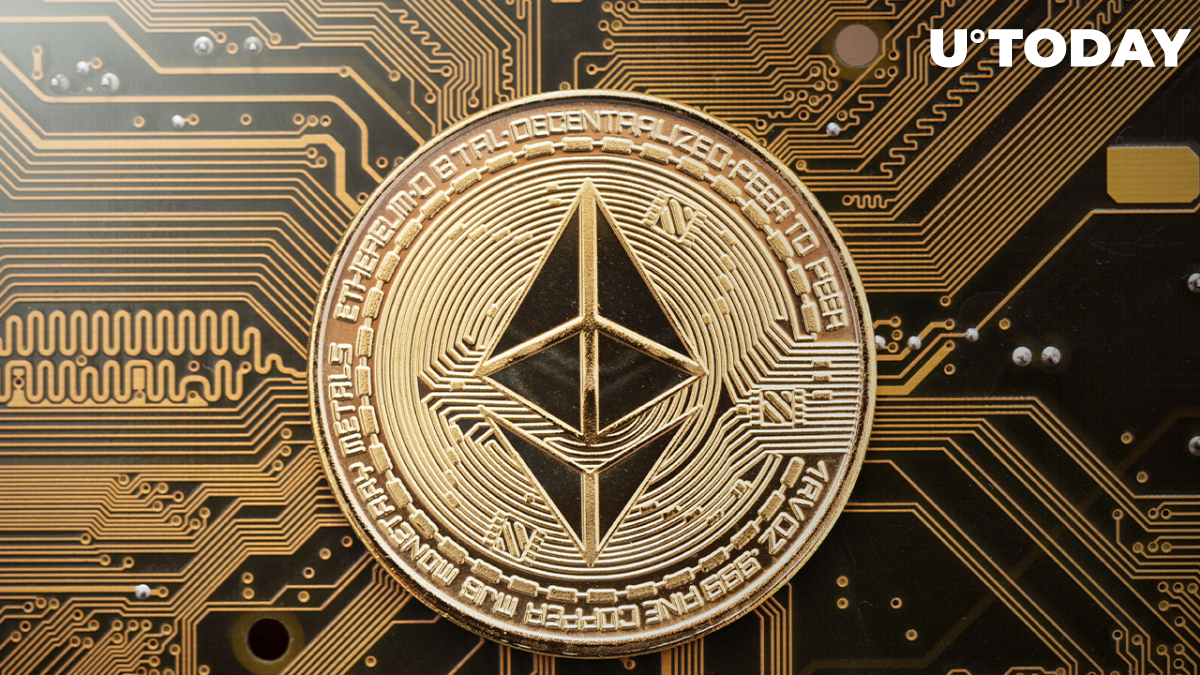 The Ethereum2 Deposit Address just exceeded 10 million ETH coins locked. The Ethereum deposit contract is being used to lock a certain amount of Ethereum coins and receive constant staking rewards for validating transactions on the chain.

To become part of the validator community, a user would need 32 ETH, which is why almost every transaction on the Etherscan transaction page equals 32 ETH. The total value of funds locked in the contract now equals $26 billion, according to the actual ETH/USD rate.

The increased investment rate into solutions like Ethereum staking indicates that the majority of traders on the market prefer lower-risk possibilities rather than regular trading or stablecoin staking.

Currently, the Ethereum staking solution allows for earning approximately 5% APY with a hike to approximately 12% later in the year, according to Coinbase. The increase is tied to the fact that the Ethereum network is going to switch off its Proof-of-Work consensus protocol and turn on pure Proof-of-Stake. The merger will lead to a massive decrease in energy consumption and the increased role of validators on the network.

Numerous on-chain experts noted that ‌Ethereum might face even larger inflows to the contract as the cryptocurrency market becomes more mature and risk-friendly. The average volatility of Bitcoin and other cryptocurrencies has already decreased significantly compared to the same cycles back in 2013-2017.