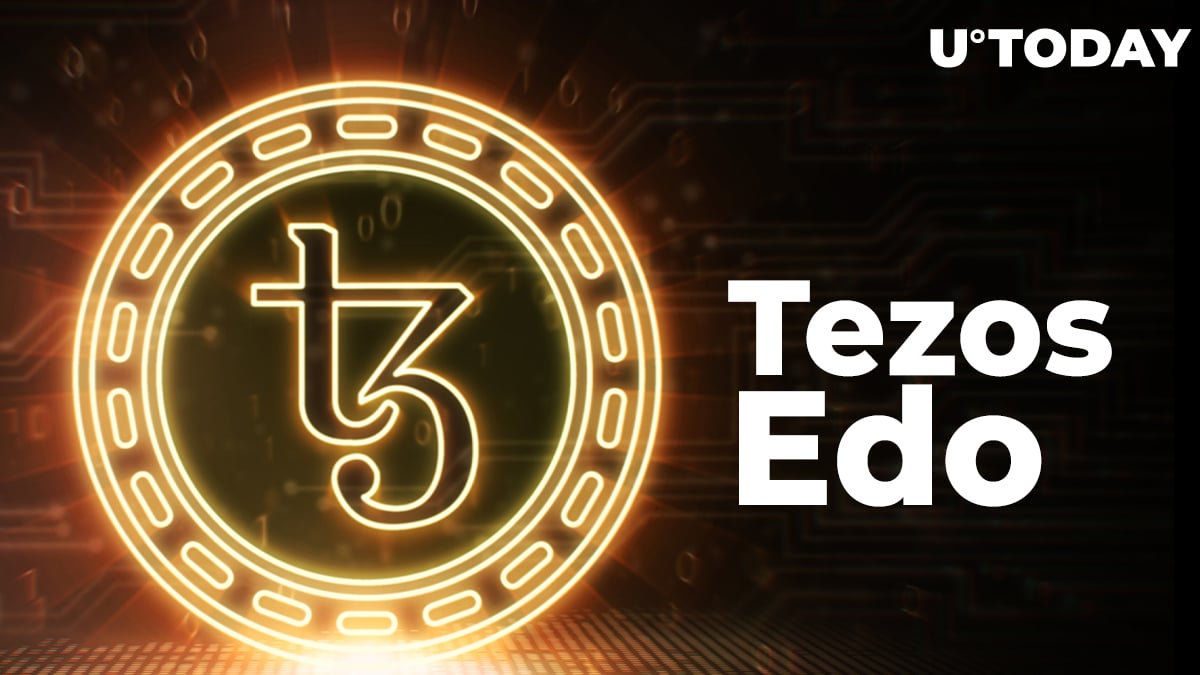 Unique self-amending blockchain Tezos (XTZ) has activated its much-anticipated upgrade, Edo. It has gone live on block #1,343,489. What is special about the fifth Tezos (XTZ) update in two years?

According to a press release shared with U.Today, the Tezos (XTZ) team treats its latest Edo upgrade as a crucial milestone in its technological progress. It implements three major additions to the protocol, namely the Sapling and Ticket mechanisms and an adoption period for scheduled upgrades.

With the Tickets instrument, smart contracts can easily integrate with each other and with on-chain assets. This, in turn, allows engineers to write and deploy more sophisticated contracts.

The last major novelty, an adoption period, reconsiders the way Tezos (XTZ) implements upgrades to its mechanism. It introduces a five-cycle intermediary buffer between the approval of the new upgrade and its adoption. This makes all updates more seamless for network participants: validators, indexers, users and so on.

Alongside that, developers have fixed minor bugs and added improvements to the blockchain's logic.

Meanwhile, the new upgrade proposal, Florence, is expected to be injected in the coming weeks. Like the previous update, Delphi, Edo and Florence represent two stages of "self-amending" changes in Tezos (XTZ).

This unique feature allows Tezos (XTZ) to periodically upgrade not only the protocol but also the mechanism to implement substantial changes.