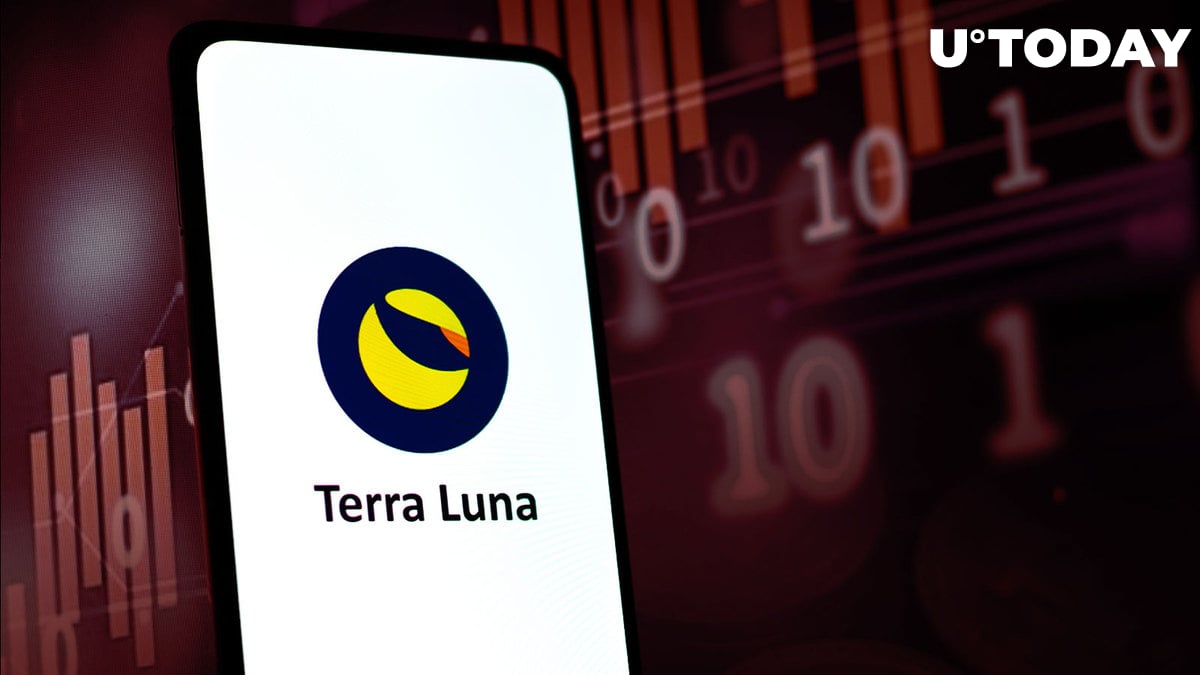 Fat Man Terra shares data from another anonymous analyst who goes by the @Cycle_22 handle on Twitter. It shows how Terraform Labs mass-dumped $450 million in UST in April 2022 — and how it ended.

Fat Man Terra took to Twitter to allege that the Terraform Labs team is behind the May collapse of Terra USD (UST) and Terra (LUNA) based on new on-chain data published by the Cycle 22 analyst.

🧵 New blockchain data reveals the root cause of the May UST depeg. In the 3 weeks leading up to the depeg, one entity dumped over $450m of UST on the open market. 4 days after their last sale, UST started collapsing.

That entity? None other than Terraform Labs. Details inside. pic.twitter.com/aFfzgpBZ5A

In general, as Fat Man Terra explains, it looks like Do Kwon and his team just minted Terra USD (UST) out of thin air with their LUNA tokens. No real U.S. dollar value was backing this new supply.

That's why the collapse of Terra (LUNA) was a matter of "when", not "why". In mid-April, the addresses associated with Terraform Labs' bots started sending UST en masse to Curve Finance (CRV) pools.

This process triggered the collapse of the entire ecosystem, not a third-party attack, as it was claimed before by various sources.

Why was Anchor Protocol dangerous?

Moreover, the correlation between Terraform Labs and its addresses identified by analysts was confirmed by Terra's team itself in its audit.

Fat Man Terra recalls that the users of Anchor Protocol (ANC) became the hardest-hit project during the collapse. The DeFi vehicle with 19.5% in APY on UST deposits was aggressively shilled by Kwon and his colleagues.

Also, he sent 47 Bitcoins (BTC) of the reserve funds to the Jump Crypto trading firm without logs: as such, the firm's role in the UST de-peg should be investigated.