Denys Serhiichuk
Which meme cryptocurrency can go up against the market's fall? 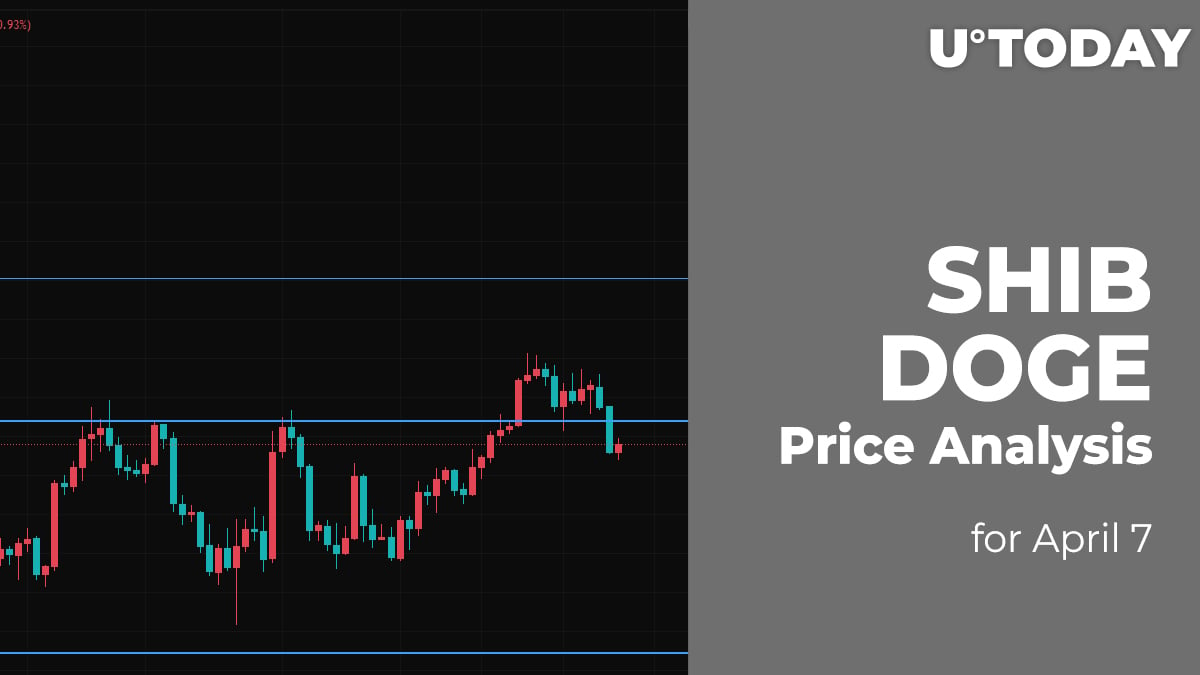 Most of the coins keep going down, except for Binance Coin (BNB), whose rate has increased by 0.95%.

DOGE has faced a big price drop since yesterday as its rate has declined by 4%.

DOGE has come back below the $0.1537 mark, which means that bulls have lost their initiative. The fall has been accompanied by increased trading volume. In this regard, if the daily candle fixes below $0.15, there is a high possibility to see a further decrease to the middle of the channel around $0.1251. Such a scenario is relevant for the next few weeks.

SHIB has faced much less decline with a drop of 1.77% over the last 24 hours.

From the technical point of view, SHIB is trading in the middle of the wide channel between the support at $0.00001695 and the resistance at $0.00003523. At the moment, neither bulls nor bears are dominating, which means that continued sideways trading is the more likely scenario for the upcoming days.