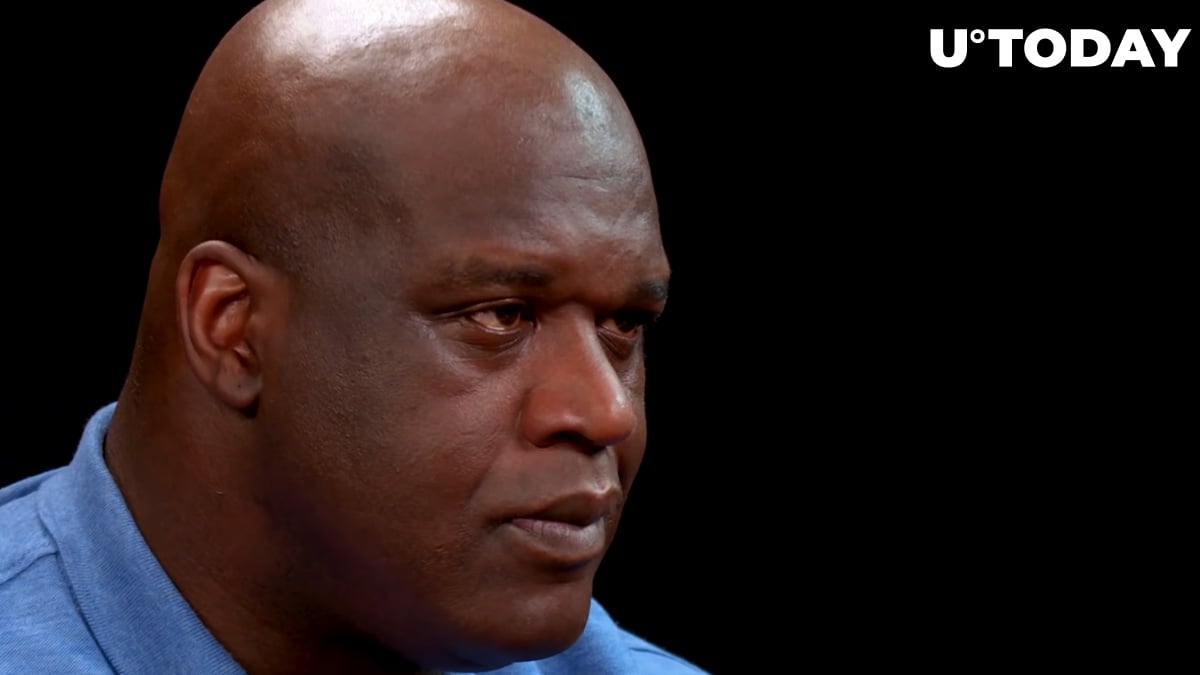 Legendary basketball player, sports analyst and NBA Hall of Famer Shaquille O'Neal shared his personal opinion on cryptocurrencies in an interview with a sports publication.

Specifically, O'Neal stated his sense of apprehension about cryptocurrencies. He expressed that he can only invest in what he firmly believes in. He also added that he avoids businesses that "seem too good to be true."

The legendary basketball player noted that he often encounters companies claiming to be ready to give him $900,000 in cryptocurrency for sending a tweet.

According to O'Neal, he does not understand why these companies want him in this case. He then added that because of these kinds of shenanigans, some individuals in his inner circle have been taken advantage of. For these reasons, O'Neal's investment strategy includes being wary of investments that he believes are "not easy to explain."

All of these factors make Shaq skeptical about cryptocurrencies. He states that he makes investments not for financial reasons but for the benefit of people and his own temperament.

The former basketball player admitted that 72 percent of all professional athletes are left with nothing at the end of their careers. He does not want to be part of that statistic.

O'Neal also said that he wants to treasure what he has and maintain a good life for his family. Thus, the 49-year-old basketball star and businessman prefers to keep his income a secret. But his current fortune is estimated at $400 million, with an extensive portfolio of investments.