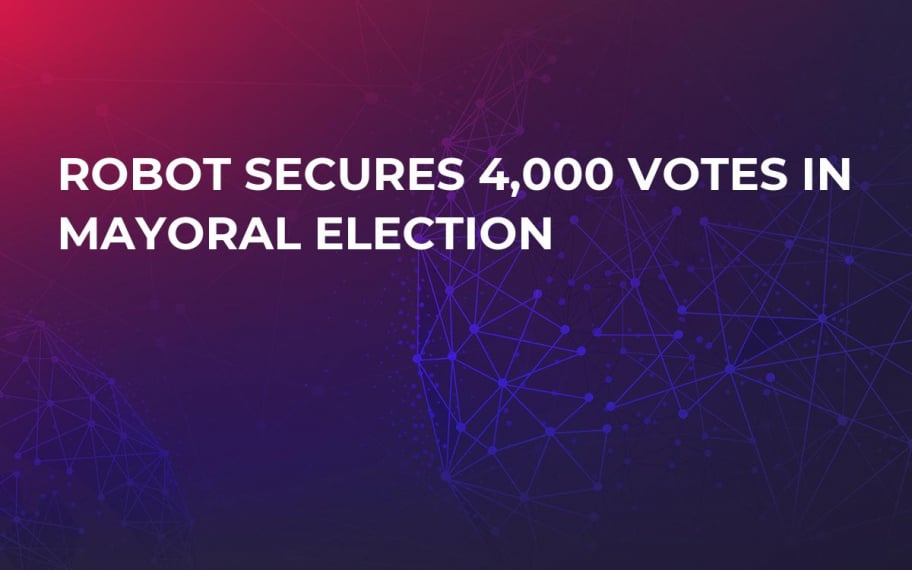 Matsuda’s political vision of letting artificial intelligence determine social policies captured the attention of the 147,000 residents of Tama city and others around the world.

The idea that a robot could replace a human in an electoral campaign is not as outlandish as it seems.

Japan a world leader in the development of “jinkou chihou” or artificial intelligence supplies 52 percent of the robots in the world today, according to data International Federation of Robotics (IFR).

Robots are used as receptionists, hotel staff, nursing aids to fill the shortage of younger workers due to by Japan’s rapidly aging population demographics.

Unfortunately, for Matsuda, the message of “fairness and balanced” politics wasn’t enough to win the election. Incumbent candidate Hiroyuki Abe ultimately secured the seat by a landslide.

Matsuda will have to wait for the next election; but the notion a robot could one day serve as an electoral candidate leaves the world reckoning. 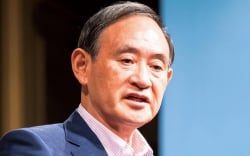