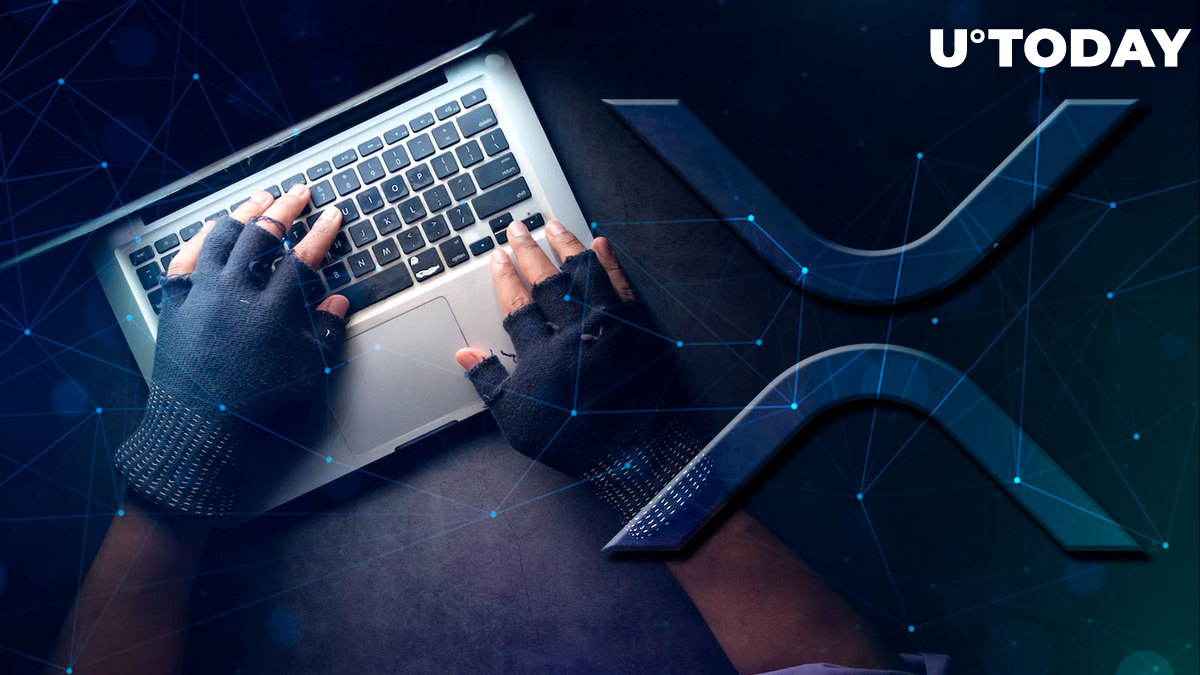 According to Whale Alert tracker, around 12 hours ago, Ripple blockchain services provider made a gigantic transaction, shovelling a whopping 100 million XRP in a single transfer to a wallet that the crypto tracker tagged as “anonymous”.

This happened after the company withdrew an astounding billion XRP tokens from escrow two days earlier.

In the meantime, whales have shifted a close to 300 million XRP over the past two days.

These were another two days of whales moving massive amounts of Ripple-affiliate token as their activity has increased over the past month. A transaction made by Ripple was spotted among them too.

Whale Alert tweeted that 100 million XRP left Ripple’s wallet, going to an “unknown” address. However, Bithomp on-chain wallet tracker focused on XRP shows that this chunk of crypto went to RL18-VN – an address frequently used by Ripple to move funds beyond the company.

From this wallet, in the past, crypto was sent to exchanges, institutional customers and charity.

On September 1, it released one billion XRP from escrow on a regular basis. This time, however, 700 million tokens was locked back in escrow on the same day and 300 million were set aside to be injected in the circulating supply later on.

The above mentioned 100 million XRP is likely to be part of that unlocked crypto.

Bitso also wired 101.8 million XRP between its internal addresses. This exchange runs one of Ripple’s liquidity corridors based on the ODL (On-Demand Liquidity) tech, therefore it often conducts operations with XRP, selling it, sending it to other exchanges or internally.

As for Ripple itself, it wired 30,000,000 XRP tokens to the Bitstamp exchange, which is also one of its ODL platforms. The transfer was conducted via the aforementioned RL18-VN wallet.

Over the past three months, the 7-ranked token XRP has been trading in the $0.3 range. In mid-June, XRP plunged from the $0.40 area and traded in the $0.32 range for a couple of months.

Ripple continues its legal battle against the SEC, which, as many in the XRP army believe, is the greatest factor that is keeping the token’s price down.