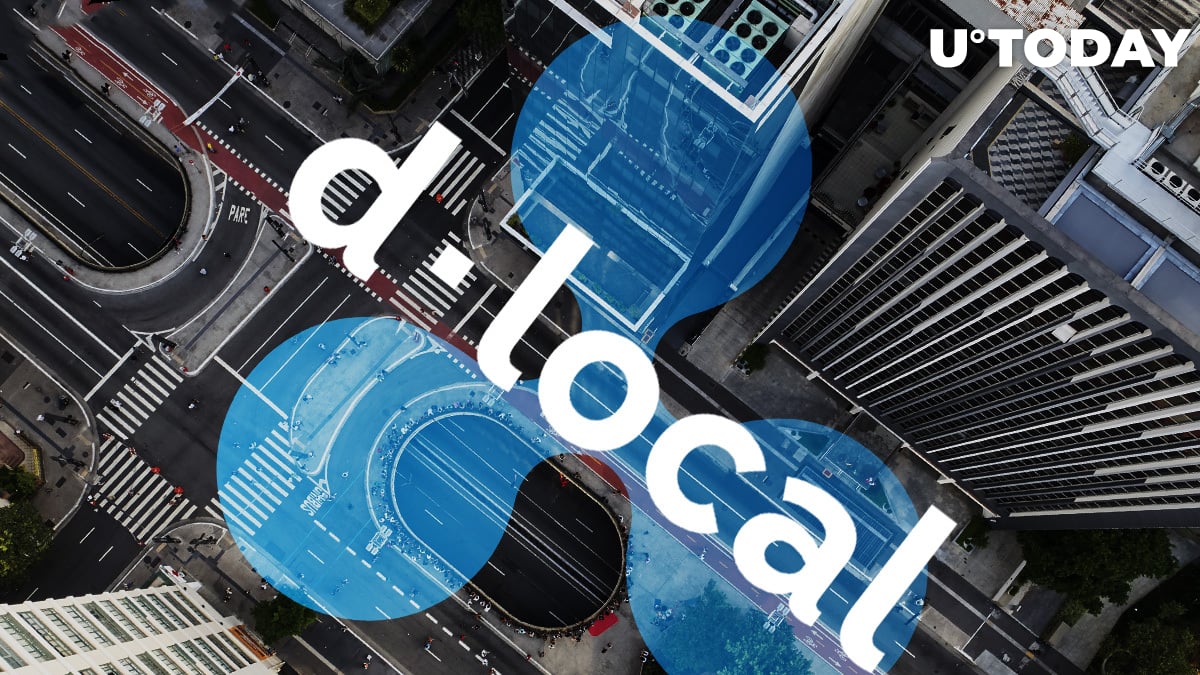 In a recent piece, Business Wire reported that Ripple partner dLocal has expanded deeper into emerging markets. It will now link its customer-merchants with markets in three new countries to accept and distribute local payments.

dLocal is a top-tier transnational payment service that brings global merchants together with buyers in the developing world.

This time, the company announced that it has expanded into three markets in the Caribbean and Latin American region: the Dominican Republic, Panama and Costa Rica.

The company is also present in the top five countries in the emerging market with the highest population: Mexico, China, Brazil, India and Indonesia.

Almost a month prior to this new expansion, the company raked in $200 in a new funding round—planning to use these funds to turn itself into the top company in Latin America backed by venture capital.

dLocal intends to utilize the millions it raised in order to expand its presence to over a dozen new markets in the next year and a half.

Together with the newly added markets, Ripple partner dLocal now works with 450 customers and links them to almost 2.5 bln consumers in emerging economies.