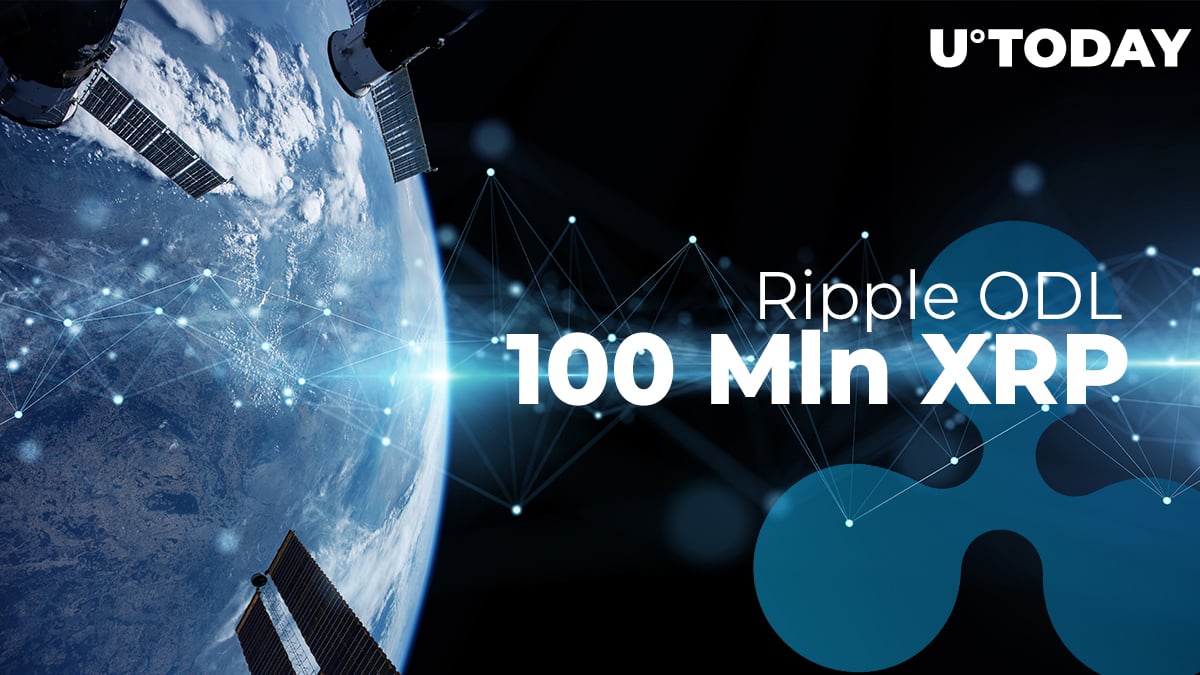 According to the data published by XRPL Monitor, several major players – Ripple’s ODL corridor Bitstamp, Huobi, Bittrex and BitGo platforms have transacted almost 100 mln XRP between each other.

Some of those platforms are part of the Ripple's PayID project.

XRPL Monitor tracking bot has tweeted that over the past twenty hours a gargantuan amount of XRP – around 100 mln – has been transferred by several major exchanges – Bitstamp, Houbi, Bittrex, Binance and Bitfinex.

ODL is short for On-Demand Liquidity, a Ripple’s product that allows sending funds via RippleNet using XRP without having to prefund the recipient’s account.

Ripple uses several ODL corridors – in Luxembourg, Australia, Mexico, the Philippines, Japan, South Korea, etc. They are set up as part of the partnership with MoneyGram International, that works in the remittance industry.

The XRP tracking monitor also spotted that a substantial amount of XRP – 35 mln – was wired by the Huobi exchange internally and a similar amount was received by it from Bittrex.

BitGo, Binance and Bitfinex have also taken part in wiring the 100 mln.

Houbi is one of crypto companies that are working together with Ripple on the PayID project, which intends to make conducting crypto payments as seamless as sending an email.