Once Bitcoin Breaks $10,200, I Expect Heavy Volatility to Kick In: Major Analyst

Yuri Molchan
Analyst Michael van de Poppe has published a new Bitcoin price video, saying BTC might be forming an Ascending Triangle on the chart and altcoins will be fine for now 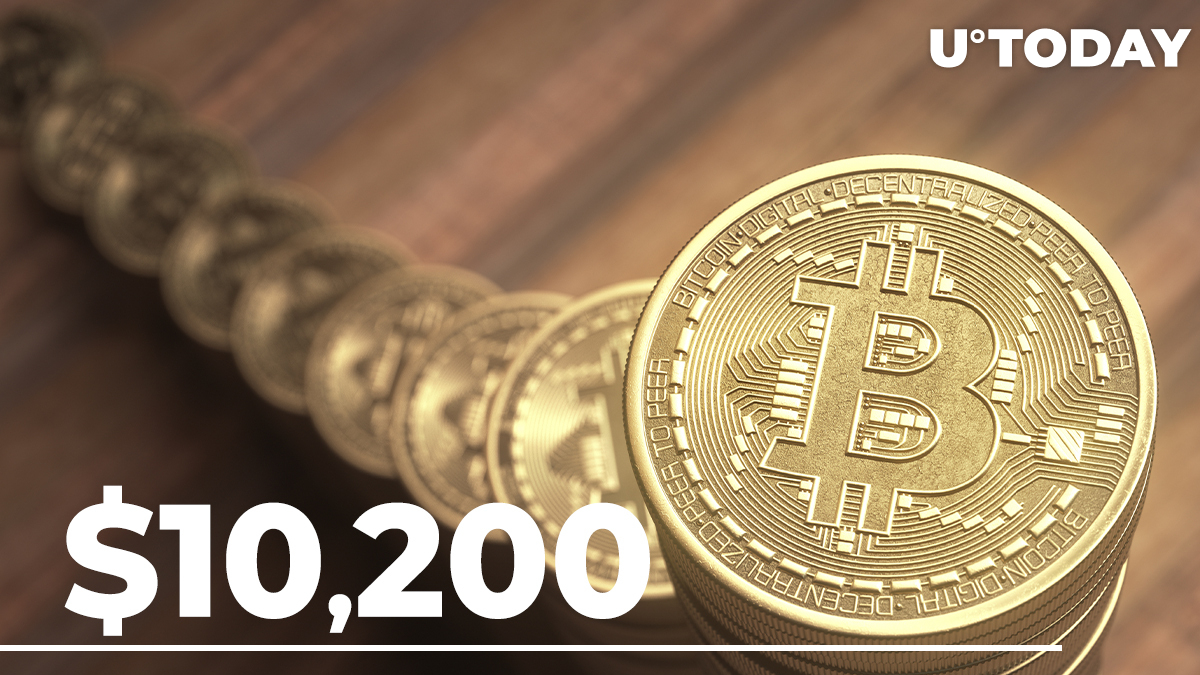 Amsterdam-based full-time analyst and trader Michael van de Poppe (more often referred to as "Crypto Michael" on Twitter) has published another video with a Bitcoin TA.

He says that Bitcoin is likely to have switched from downward momentum to deploying a gradual upswing.

Bitcoin likely to break to $9,600 after consolidating

In his video, "Crypto Michael" said that by now Bitcoin has finished its descending movement and is gradually switching to rising momentum. It is going to retest the same levels on the chart that it used to come down from $10,200 to the $9,000 zone.

The most important thing for Bitcoin now, as per the trader, is not to lose $9,160, because otherwise Bitcoin may reverse and bearish movement might resume.

However, van de Poppe finds it unlikely for now, since Bitcoin printed a rise on Tuesday for the first time in a long while.

For now, the analyst believes that Bitcoin might make a bounce from the current $9,330 zone toward $9,380, and then a rise to $9,446 is possible before BTC drops to show some bearish divergences.

A breakout toward $9,600 is also possible, as per the trader's video.

"Altcoins will do well"

As long as Bitcoin is stuck within the wider range between the current level and the $10,000 area, altcoins are likely to be doing well, "Crypto Michael" reckons.

Once the market breaks above the $10,200 zone, then "you should be worried about holding your altcoins," he said.

Potential Ascending Triangle in the cards

The trader stated that, as Bitcoin will be gradually rising, it is likely to form an Ascending Triangle pattern. However, it may take a long time before Bitcoin breaks out.

"As we see that it is taking long, we may also expect altcoins to be 'going great' as everyone likes."

Once Bitcoin breaks above the level between $10,000 and $10,500, "Crypto Michael" expects heavy volatility to kick in.