NEAR Rallies by 9% After Productive March: Month Recap 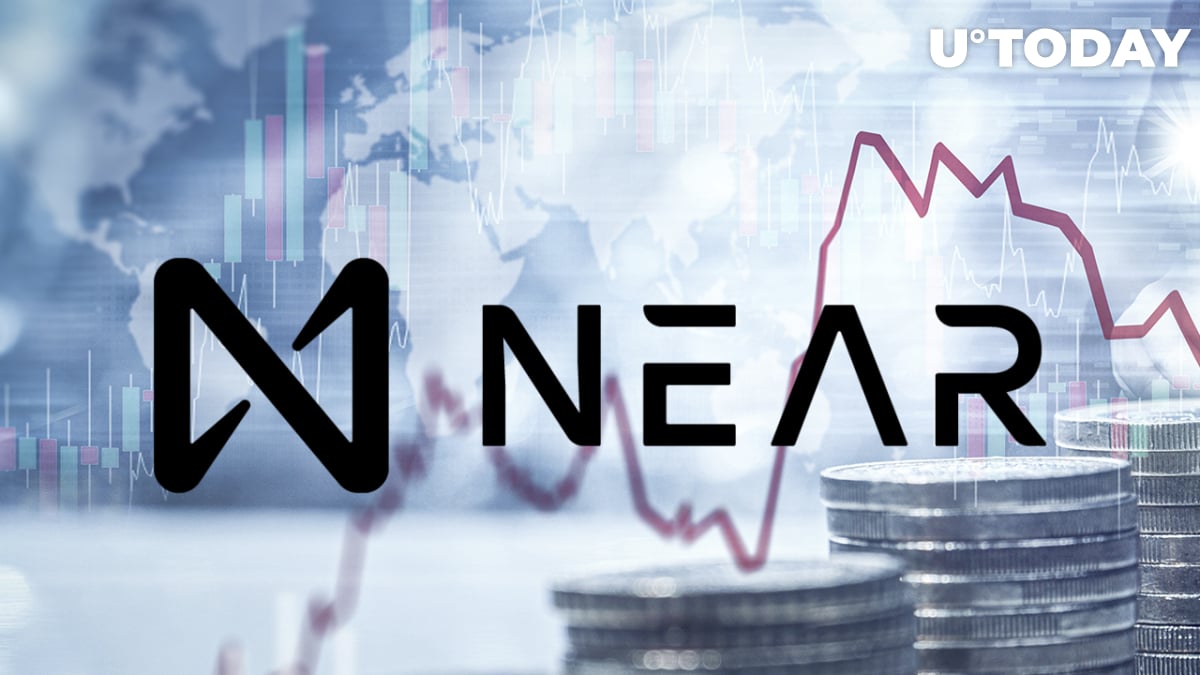 Following a productive month of development and partnership, NEAR cryptocurrency rallied by almost 10% in the last 24 hours. Despite the low weekend trading volume, investors are reacting positively on the monthly recap.

One of the biggest partnerships for Near Protocol in the last month was the SaliGP partnership on the DAO for sports teams. The protocol announced a multi-year partnership with SaliGP, which is one of the fastest-growing sport events. It will now build their team on NEAR.

The SaliGP DAO is expected to focus on community engagement, which will bring sports fans and cryptocurrency enthusiasts together.

Following the partnership with SailGP, NEAR announced a partnership with Orange DAO, which was created by the Y Combinator team backing up Web3 development. The team selected NEAR as its preferred Layer 1 blockchain for $15 million, which NEAR will invest in the DAO.

The provided funds will help Web3 companies and developers to create new solutions and dApps on the NEAR blockchain.

According to the TradingView chart, NEAR remains one of the strongest positions on the cryptocurrency market by gaining almost 100% to its value since the end of February. During March, NEAR showed nothing but growth, with almost no correction or consolidation period.

Besides impressive short- and mid-term results, NEAR avoided the four-month correction that has been observed on most assets on the cryptocurrency market. Ethereum, for example, has lost almost 30% since peaking in November.

Alternative chains, such as Cardano and Solana, could not avoid the strong correction on the market since November, which resulted in a 60% drop in the last 200 days.