Alihuseyn Gulu-Zada
Investors who poured into Bitcoin 2-5 years ago continue to hold 22% in BTC offers: Glassnode 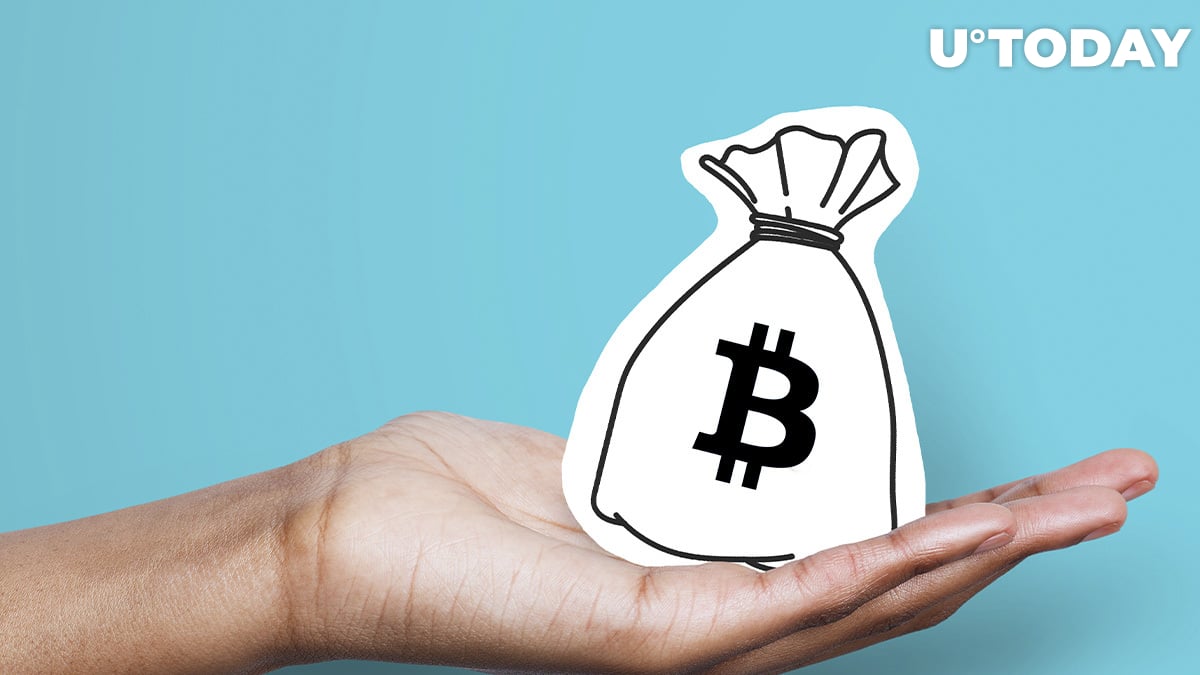 On-chain market analysts at Glassnode released a report noting that 22 percent of all Bitcoin offers are held by investors who invested in the first cryptocurrency between 2016 and 2019.

Thus, the think tank noted that the crypto market as a whole is shrinking in a narrow trading range. This is due to a number of market indicators regarding sentiment triggers as well as volatility.

As for the overall characteristics of the week in the crypto market, according to Glassnode, it was generally calm. This situation is again achieved by volatility and by general price compression in a narrow consolidation range.

Conviction of these investors remains strong this cycle, now holding over 22.9% of the $BTC supply

Recall that the last week for Bitcoin opened with a price high of $35,128 and fell to a low of $32,227. According to Glassnode, this trend will mark the lull before the storm. This is due to the fact that little activity is evident in both point and derivative indicators, including chains.

But it is also noteworthy that the first cryptocurrency's hash rate also recovered in the past week after a peak fall from 55 percent to around 39 percent.

And if this level persists and is representative, a hash power equivalent to around 29 percent will come back into the network. This could be interlinked with Chinese miners successfully relocating their equipment, as well as previously obsolete equipment dusted off and given new life.

It is also worth noting that, this week, the share of intra-network transaction fees associated with exchange deposits dropped to 14 percent. This came after a brief peak to around 17 percent. A continuation of this scenario could reinforce the thesis that pressure from sellers has eased.