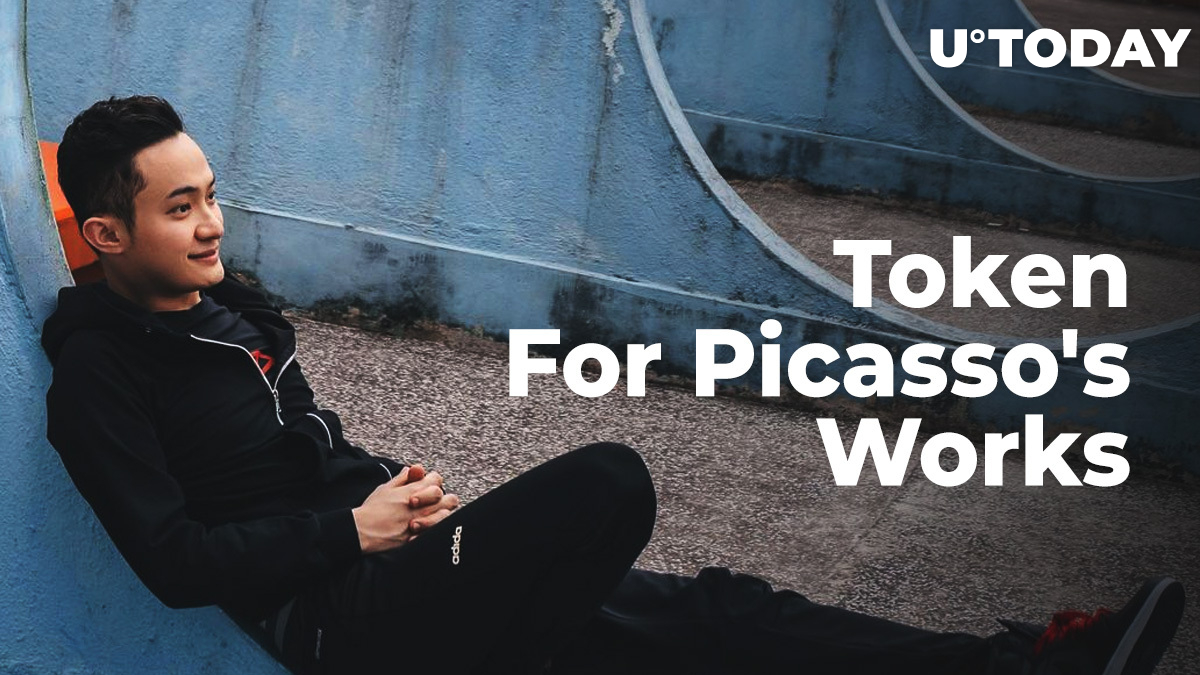 According to the press release shared by Tron Foundation (TRX), Pablo Picasso's picture recently purchased by Tron's Justin Sun has been included in Tron (TRX) blockchain as a TRC-721 token.

Starting now, Femme Nue Couchee Au Collier will be permanently stored on the Tron (TRX) blockchain and in the BitTorrent File System (BTFS).

Thus, it is the first-ever masterpiece of Pablo Picasso that exists both in physical and digital forms. Since the TRC-721 token stores the information in smart contracts, its uniqueness is ensured by the contract creator.

As a result, malefactors will not be able to steal or corrupt this artwork by Picasso anymore.

JUST NFT will become an ARK of digital collectibles

As covered by U.Today previously, Tron founder Justin Sun has purchased the first batch of artwork for tokenization recently. It includes collectibles by digital artist Beeple as well as Andy Warhol's "Three Self-Portraits."

JUST NFT Fund is committed to the NFTization and blockchainization of the world's top artworks. Our vision is to become the Ark Star Fund in the NFT field.

By press time, more than 196,000 pieces of art were tokenized. The net capitalization of NFT markets surpasses $550 million for multiple platforms.