IOTA Releases Research Specs for Version v2.0. Why Is This Crucial? 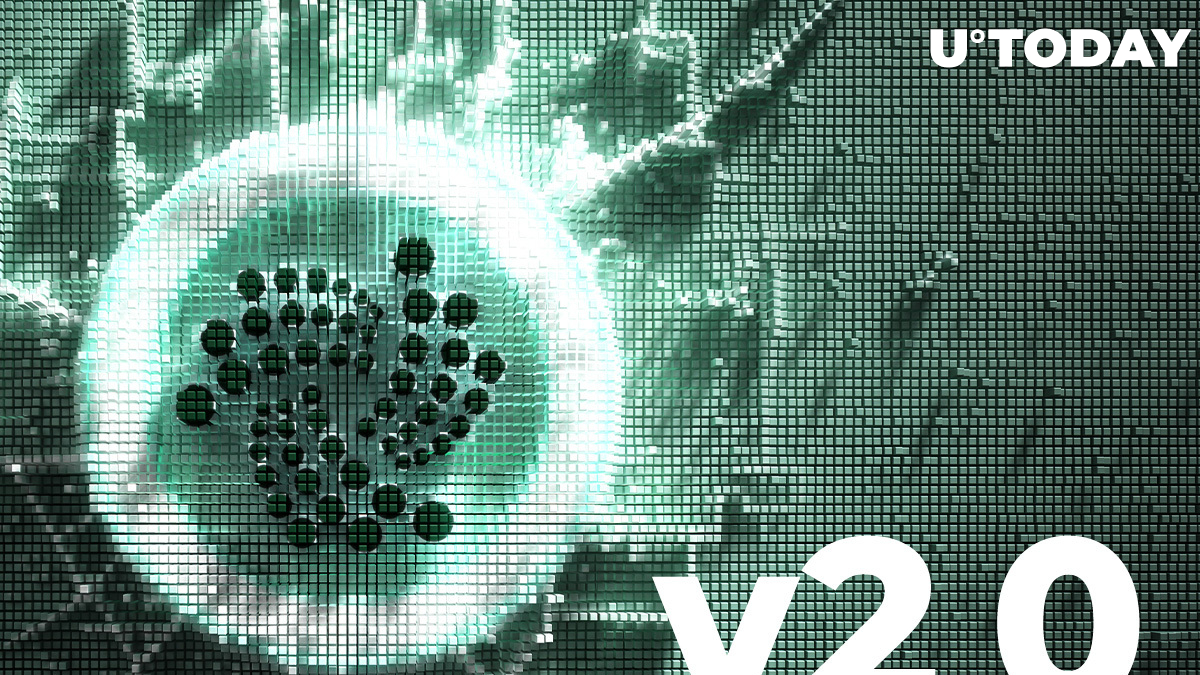 William Sanders, the director of research at the IOTA Foundation, shared the research specifications to cover the design of fully decentralized IOTA, i.e., the IOTA v2.0 iteration.

According to the official announcement by the IOTA Foundation, a non-profit that coordinates IOTA DLT progress, IOTA 2.0 Research Specifications have been published in the dedicated repository of IOTA's GitHub library.

With all the excitement of last week's Nectar release, another significant achievement may have been over looked: we released the research specs! Now anyone can learn how the protocol works in detail https://t.co/4TqWIIEAj2

As stated in the preview of the specifications, these documents explain IOTA's current state to developers, both internal and external (including those interested in building on Nectar), and academics focused on blockchain analysis.

Also, community members who are interested in experimenting with IOTA 2.0 on devnet and mainnet are able to study the specifications to upgrade their understanding of the protocol's practices.

The IF team stresses that no specification is final as many parameters are subject to change. Additionally, some non-experimental metrics have been omitted from the v2.0 research specifications.

What is special about this release?

IF representatives clarify the difference between Nectar documentation and IOTA v2.0 research specifications. While Nectar's documents describe how the protocol works on devnet, the specifications describe how it should work once IOTA is fully decentralized.

As covered by U.Today previously, IOTA launched Nectar testnet for fully decentralized IOTA (IOTA v2.0) on June 2, 2021. This is the first viable experiment with coordinator-less IOTA.

Nectar represents the second stage of IOTA's mechanisms testing. Later this year, the experiments will be continued in the Honey stage.