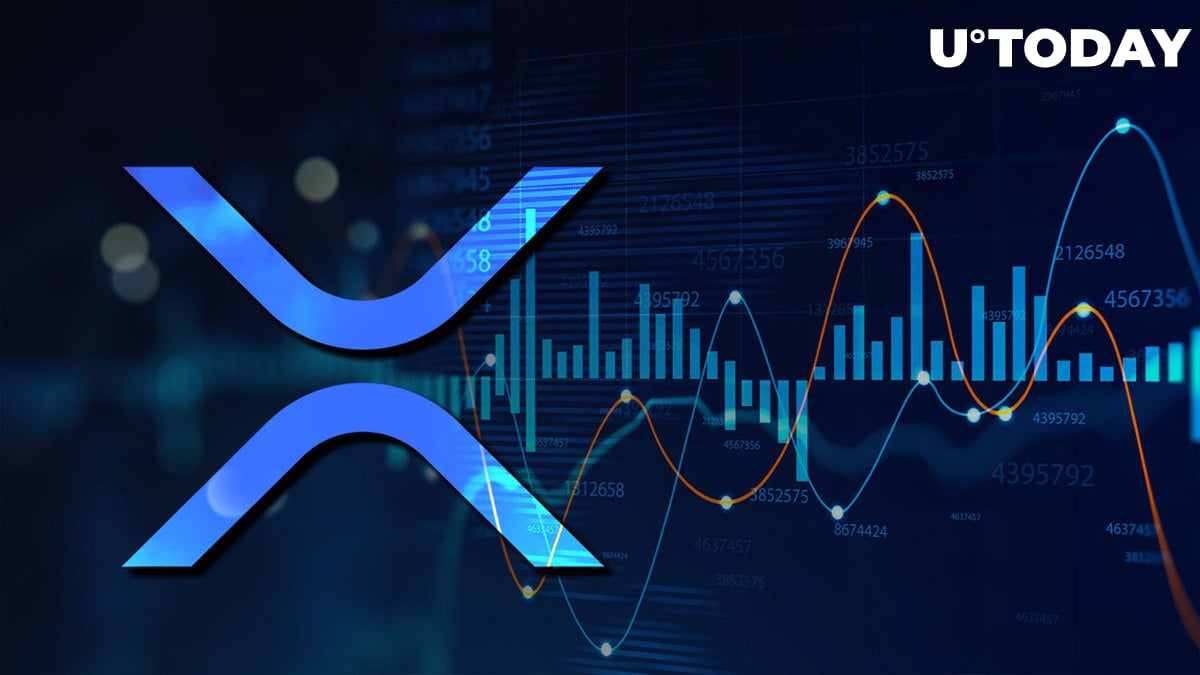 Despite the falling cryptocurrency market, XRP managed to stand out and surpass the capitalization of BUSD. As a result, it has become the sixth largest crypto with the highest market capitalization. But what could be behind this increase?

Even with the advance of XRP, the altcoin has seen a 4% correction in the last 24 hours and has been trading lower for the last seven days at the time of writing. Another factor that should be considered is the presence of stablecoins in a bear market.

When the price of cryptocurrencies begins to drop sharply as in 2022, it is natural for investors to look for fewer volatile assets, as is the case with stablecoins, as these tokens are the ones that can most remain firm in times of decline.

The big preference is for U.S. dollar-backed tokens, as is the case with the three stablecoins that are present in the top 10, USDT, USDC and BUSD. In this scenario, there should be no room for an altcoin to overtake a stablecoin. Check out what happened regarding XRP.

XRP and immense interest of whales

Large crypto investors have been interested in accumulating XRP since the beginning of the last quarter of the year, and this buying was strengthened on Dec. 23. This factor may be motivated by the end of the SEC's battle with Ripple, the company that created XRP, which intensified in late 2020.

Since the aforementioned time, the SEC has accused Ripple of having sold XRP without proper approval, as the federal agency views the altcoin as a security token. However, two years have passed, and the SEC has yet to win to prove its point.

The great expectation of the cryptocurrency market is that in 2023 there will be a resolution to this case and that Ripple will come out as the big winner or that the case will end in a settlement. No doubt, this would be particularly good for XRP, which could return to be traded on exchanges that took it off their platforms, and new crypto companies could list the altcoin.

If this situation materializes, XRP could have stronger liquidity and return to capitalization patterns seen before the beginning of the SEC process. Therefore, the entry of more capital from whales may just be predicting this event, accumulating XRP, even if this is not reflected in the token’s price for now.

While XRP seems to be rising, the crypto market's leading stablecoin exchange may be suffering from accusations made against Binance of money laundering and some activities that users of the crypto trading platform have claimed as dubious.

At times, BUSD even lost its peg against the U.S. dollar last week. While this is a natural thing in the stablecoin environment, some interference from the rumors against the leading crypto exchange must have motivated BUSD's capital outflow.

Another factor that may not have gone over well with the blockchain community is that much of Binance's customer holdings are concentrated in BUSD. In the report released in November, the crypto exchange reported that it held $21.7 billion in stablecoin.

However, it is important to note that, as stated by Binance's own CEO, BUSD is issued by Paxos, an entity regulated by NYDFS, not the cryptocurrency platform. Moreover, since the balances are from the company's customers, those who do the conversion would be the platform's users.

In that sense, some minor FUD managed to help the weaker performance of the stablecoin.